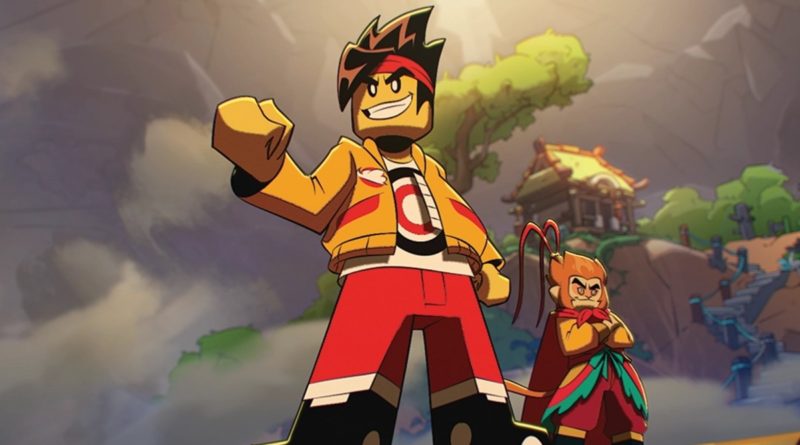 Five new Monkie Kid 2022 sets have been confirmed by the LEGO Group’s building instructions portal, with a full reveal possibly due later today.

The LEGO Group recently revealed the first Monkie Kid set to be released in 2022 on its Chinese social media platform, Weibo. 80035 Galactic Explorer is a colourful spaceship, which will include the first Sandy minifigure and launch in China on December 25. In addition, it now looks as if five more Monkie Kid sets are on their way and could be announced as soon as this afternoon.

Apart from their set numbers and names appearing on LEGO.com, there’s no additional information on the sets yet, but a full reveal is likely this afternoon around 2pm. 80030 Monkie Kid’s Staff Creations is likely to be a full-size version of MK’s Golden Staff, 80032 Chang’e Moon Cake Factory references the Chinese goddess of the moon and Evil Macaque gets a Mech to stomp his simian doppelgänger.

We’ll have the full lowdown on all of the potential Monkie Kid 2022 sets as soon as the LEGO Group announces them.