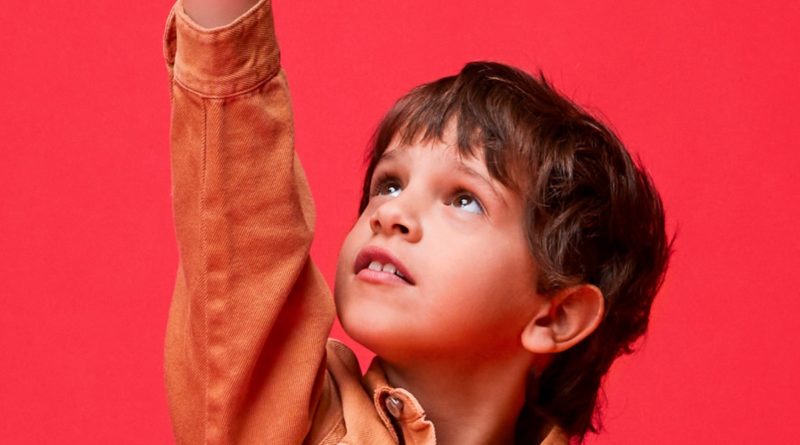 The LEGO designers who’ve been teasing a brand new set – once thought to be 21332 The Globe – have finally revealed the product they’re talking about.

James May and George Gilliatt started teasing a new co-designed set at the beginning of January, which seemed to line up all-too-perfectly with the announcement of 21332 The Globe. That’s because James – who also designed last year’s 21327 Typewriter ­– revealed in a tweet that he was working on the Ideas range again, before George chimed in to tease a ‘snazzy thing we co-designed together’.

However, when the 40th LEGO Ideas set was unveiled a week and a half later, it transpired that the designers who’d transformed Guillaume Roussel’s concept into a finished product were actually Luka Kapeter and Cristina Benescu. That meant James and George had been talking about a completely different set, the identity of which remained a mystery – until today.

James has now revealed on Twitter that the pair were talking about 31124 Super Robot, a Creator 3-in-1 set that’s launching on March 1. “[It’s] my favourite model that I’ve worked on (so far),” the designer tweeted. “I poured all of my love of mecha, robots and tokusatau into the design of this model.”

George came into the picture when James ended up moving to another team (presumably Ideas) mid-development. “Just like many a mecha show, destiny was forced upon [George] as he was forced into the cockpit and had to take control to see it through to the end,” James elaborated. “He finished the model along with two excellent rebuilds with my guiding spirit watching over him.

“Together we combined our powers, pierced the heavens and reached 100% drift compatibility to create the ultimate $10 robot toy that fights for truth, justice and friendship!”