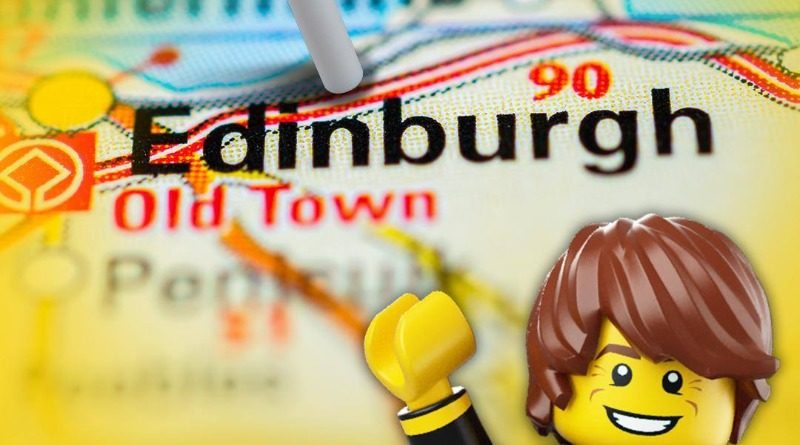 A new LEGO Store is set to open in Edinburgh, UK in spring 2021.

This will be the 18th LEGO Store to open in the UK and only the second in Scotland. Until now Scottish shoppers have had to travel to Glasgow to visit an official LEGO Store.

The store is opening in the new St. James Quarter development in the heart of Edinburgh’s New Town. The development is part of a £1 billion investment into the Scottish capital’s city centre that will see 85 shops, 30 restaurants, two hotels and a cinema open next year.

A new LEGO Store is sure to prove popular in this busy tourist area. It will be located just a stone’s throw from the city’s train station so should feature highly on all visitors’ must-see lists.

Although no details have yet been shared on the store’s size or contents we can speculate based on past store openings. Other LEGO Stores in capital cities around the world typically feature decorative big builds tailored to that country’s landmarks and history. In Edinburgh this could include the iconic castle, bag-pipers or perhaps a brick-built Mary Queen of Scots. A giant LEGO Loch Ness Monster would be a definite crowdpleaser.

This new LEGO Store could also be an excellent opportunity for the LEGO Group to introduce a new exclusive minifigure, similar to the London-exclusive Lester. We could even see a return of the bagpiper from the Collectible Minifigures…