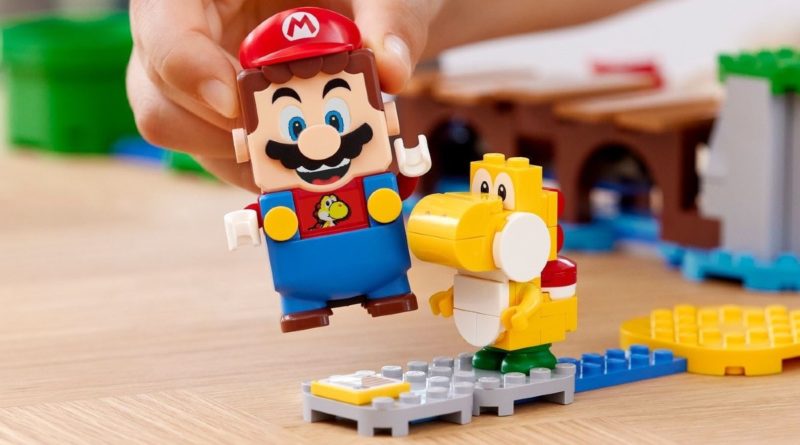 A listing for a new LEGO Super Mario set has been discovered on the online instructions database on LEGO.com, including Yellow Yoshi.

Following the debut of Yellow Yoshi in 71400 Big Urchin Beach Ride Expansion Set, the colourful character will now appear in their second model later this year as set 30509 has been discovered on the official online store.

Based on the number and size of this set, we’d speculate that it’s another LEGO Super Mario polybag joining the likes of 30385 Super Mushroom Surprise and 30389 Fuzzy & Mushroom Platform.

As well as the Yellow Yoshi figure and its corresponding action tag, the Super Mario set also includes a tree with a piece of fruit, which is a new feature in the summer 2022 LEGO Super Mario models.

Both previous LEGO Super Mario polybags were offered as gifts in LEGO stores and online, so it may be that this potential polybag follows suit later this year, as 30509 is marked as a 2022 set.

In terms of what it could coincide with, there is a new wave of Super Mario models launching on August 1 featuring a range of full builds and a series of Character Packs, as well as rumours of another 18+ model, though that last one has yet to be confirmed.