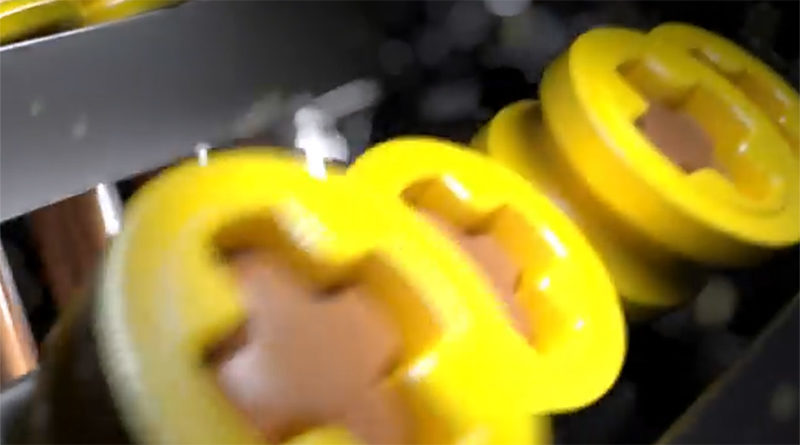 LEGO Technic is collaborating with McLaren on a new set that has been teased on social media.

Fans of LEGO Technic will want to take a look at this new video from the theme’s Facebook page, which teases a new McLaren set. It will require a lot of imagination, as it really does only hint at the model. The tiny clip does indicate that the brands have collaborated again though.

While no release date is mentioned, it seems safe to put this one down as a January 2021 launch. Given that there’s no McLaren in the current line-up, it makes sense for the Technic design team to revisit the supercar brand.

The enormous 42083 Bugatti Chiron is currently on a hefty discount from Amazon – the deal keeps shifting, but it is has £100 knocked off the RRP at the time of writing. With attention turning to the next sets to be released in the advanced LEGO theme, it’s a good moment to look at picking up future classics like 42083.