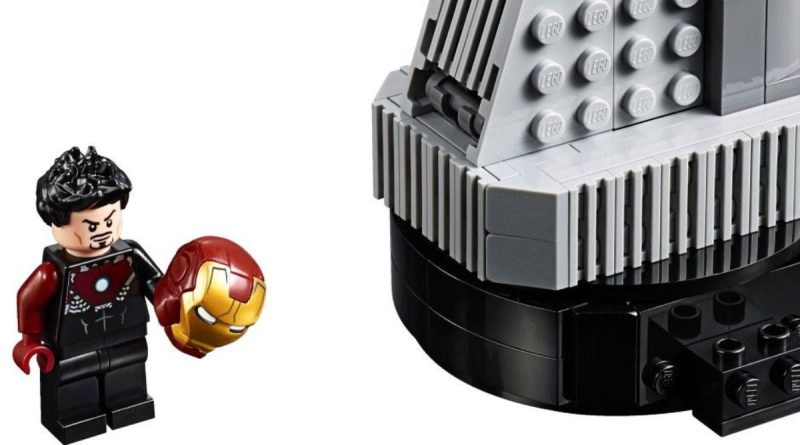 The LEGO Marvel theme is still going strong since its 2022 launch, with the Marvel Cinematic Universe providing a steady stream of new source material. That said, the theme does sometimes dip back into older movies. A recent, potential example of this is a massive new LEGO Hulkbuster, reportedly discovered at a store in Indonesia.

Similar in concept to the LEGO Star Wars Ultimate Collector Series, this set also includes a minifigure of Tony Stark – just as 76105 The Hulkbuster: Ultron Edition did back in 2018. However, while that set included a unique Iron Man Mk 43 suit, this one has gone in a slightly different direction. It appears to show a half-dressed Tony Stark, with his torso and one arm bedecked in Iron Man armour.

It’s an intriguing take on the concept, although it’s not the first time we’ve seen it. Long-time LEGO Marvel fans will recall a similar design in 40334 Avengers Tower, previously available on LEGO.com as a promotional item. This set depicts a micro-scale version of Avengers Tower and a Quinjet, as well as a half-dressed Tony Stark with an Iron Man helmet.

As such, seeing this idea return is an unexpected surprise – and if you missed out on the original, this Hulkbuster presents an unexpected opportunity. That said, if you do own the original don’t worry. Initial product shots of the Hulkbuster suggest a new torso design inspired by the full Iron Man Mk 43 suit, giving you an incentive to expand your collection.

When we’ll get the opportunity to do so is as yet unclear. Despite the set’s discovery, the LEGO Group has not yet shared any information about the set’s price or release date – or even, as yet, acknowledged its existence at all.