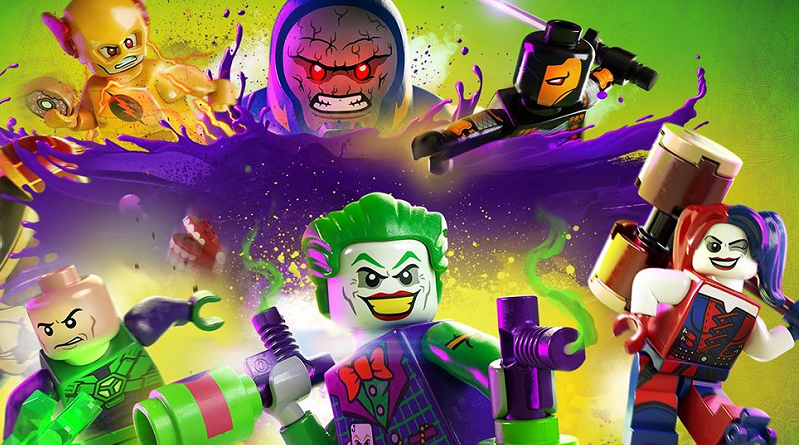 Warner Bros. Games is keen to remind everyone about the LEGO video game series in time for Christmas and has launched a new trailer.

A new trailer has been released for the back catalogue of LEGO video games, featuring DC Super-Villains, Harry Potter: Collection and Marvel’s Avengers. The little clip reel is a reminder of the many titles that WB Games has released in the LEGO collection over the last few years.

A new range of LEGO video game and moviedouble packs were released a few weeks ago. Each bundle contains a LEGO movie along with the video game based on it – fans can choose from the following:

It was recently discovered that Warner Bros. Games is avoiding millions in UK corporation tax.

The next console game expected from Warner Bros. Interactive, TT Games and the LEGO Group is LEGO Star Wars: The Skywalker Saga, which will also launch in 2020.