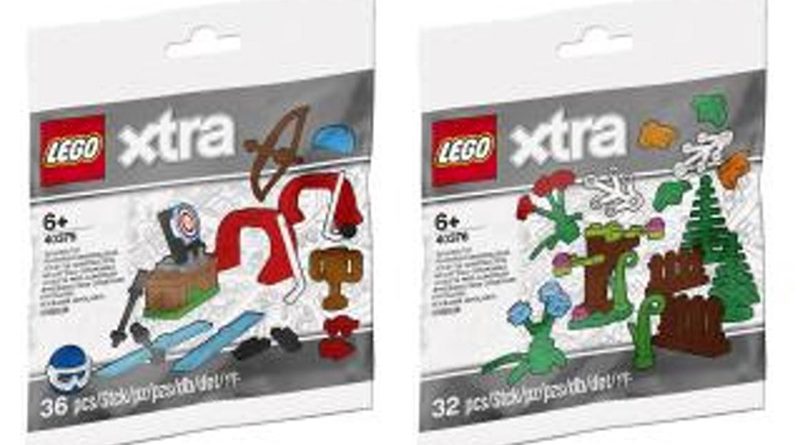 Two new LEGO Xtra sets have launched, with 40376 Botanical Accessories and 40375 Sports Accessories offering additional bricks for fans to add to their builds.

LEGO Xtra launched with a series of polybags containing little additional builds and bricks that fans can use to complement their existing collection. Two new sets have been released today along with the many other new releases in other themes.

Elsewhere in the new launches, 11010 White Baseplate has been released, marking the first time in years that fans can buy a white baseplate. 11009 Bricks and Lights features two light bricks and instructions to build shadow puppets – so the light bricks are used to project shadow of little brick models onto the wall.