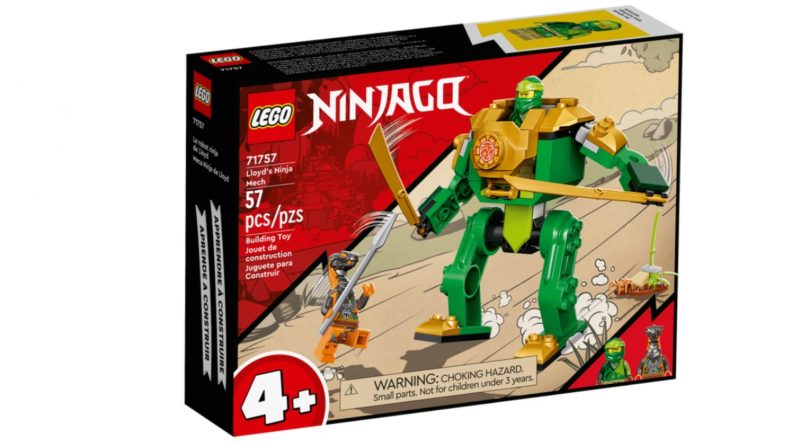 The recent reveal of upcoming LEGO NINJAGO sets for 2022 also showcases a new style of artwork for the ever-popular theme.

Next year is set to be another massive 12 months for LEGO NINJAGO. There are new sets, books, villains, at least 12 episodes of the animated TV show and a five-issue comic book series from Skybound Entertainment all being released. In addition, the first wave of LEGO NINJAGO 2022 sets due out January 1 all feature a new style of artwork that we’ve not seen before.

Previous LEGO NINJAGO set packaging and manuals have featured a more traditional art style for the characters, but the 2022 range is trying something a little more dynamic. As can be seen on the packaging for the first wave of LEGO NINJAGO sets that have been revealed (and the upcoming polybags), the LEGO Group has decided to combine its usual high-quality photography with hand-drawn comic style illustrations.

This is a great way of showcasing the action, abilities and speed of the characters and vehicles, plus it also offers a unique contrast between what’s actually included with each set and the kind of play scenarios younger fans could have with them.

We’re impressed with the new-look packaging and can’t wait to get our hands on the upcoming LEGO NINJAGO 2022 range when sets start to arrive from January 1.