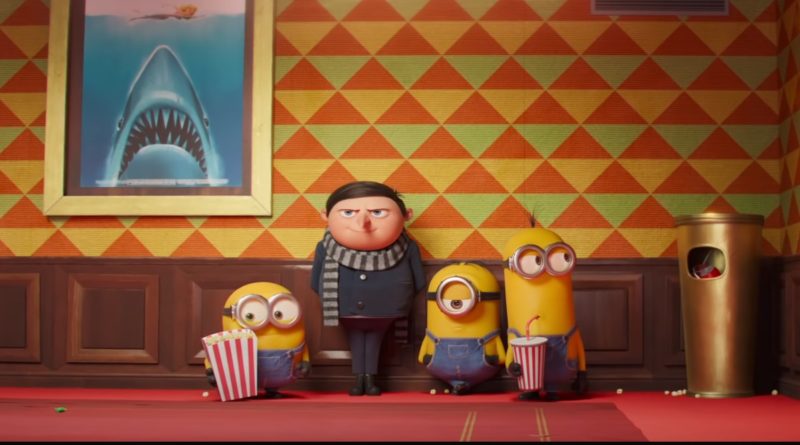 The latest trailer for Minions: The Rise of Gru has been released, providing additional context for the already-available range of LEGO sets.

Minions: The Rise of Gru is currently scheduled to launch on July 1 after a delay. As the release date approaches, a new trailer for the movie has been revealed, shining some light on the source material for the LEGO models, which have been available for over a year.

You can watch the trailer for yourself by clicking above as Illumination explores the story of the yellow characters just after they met Gru, attempting a heist against the greatest villains in the world.

We’re going to touch on elements of the trailer from here on, so click away if you’d like to go into the movie blind.

One of the LEGO Minions sets released for the film is 75550 Minions Kung Fu Battle, and a new character in the video will seemingly be teaching the Minions the relevant skills.

The trailer also gives us a closer look at one of the villains of the film – Belle Bottom – who has a BrickHeadz in 40421 Belle Bottom, Kevin and Bob.

Support the work that Brick Fanatics does by building your LEGO Minions army via one of our affiliate links – thank you!