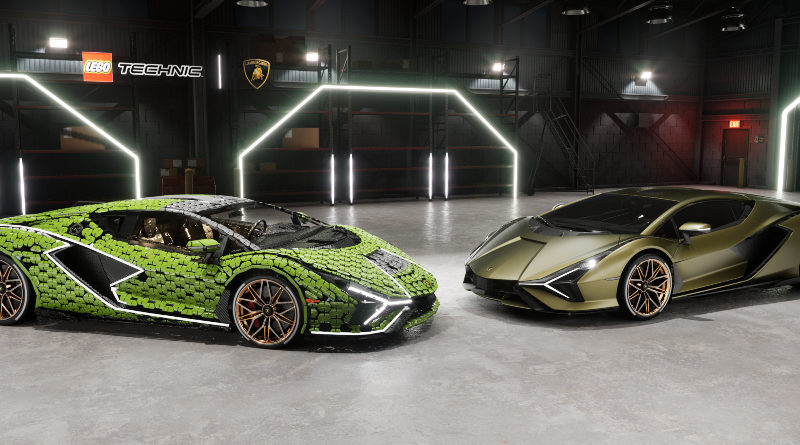 To complement the reveal of the massive LEGO Lamborghini Sián FKP 37 model, a new online experience has launched to take fans on an interactive tour of both brick-built supercars.

The online experience allows builders to step inside both builds and compare the interiors of both models, a scene that only those who either own the set or have visited the brick-built recreation would have seen otherwise.

The online experience can be found here and also features interviews with Jeppe Juul Jensen, Senior Design Manager at the LEGO Group, Mitja Borkert, Head of Design at Automobili Lamborghini and more.

“It took nine months from the first idea until [you] could stand in front of a one-to-one car, so it’s a huge undertaking and the building process itself took 3,000 man-hours.” Jeppe explained.

The massive LEGO Lamborghini Sian replica uses over 400,000 Technic elements, including 20 made specifically for the build. You can see more about the huge model’s reveal here or check out a behind the scenes video detailing its creation. Otherwise, you can get a taste of the build with 42115 Lamborghini Sián FKP 37, which we’ve even reviewed to show you exactly what you’re getting in the LEGO Technic set. 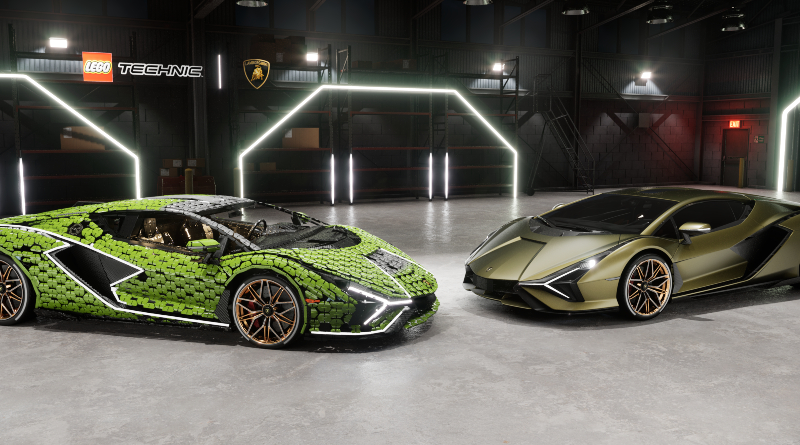