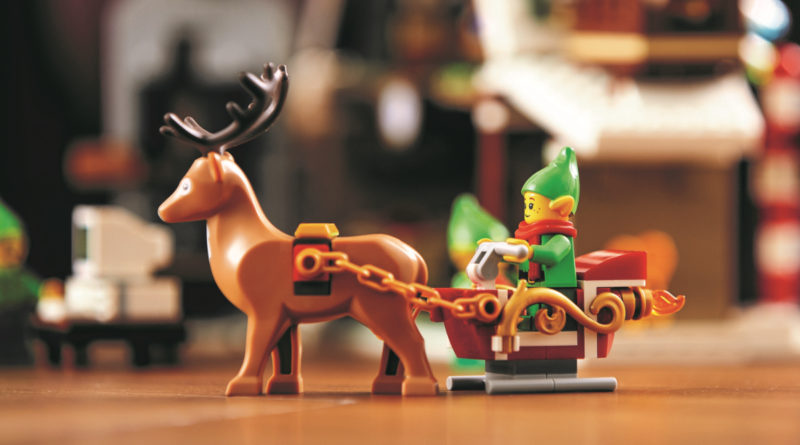 The LEGO Group’s official instructions service has been updated again, revealing another new Seasonal set that might be themed to a more festive holiday.

Listed on the official website is 40494 Polar Bear & Gift Pack, which is unfortunately left without a picture. The name and set number suggest that this will follow in the footsteps of 40493 Spider & Haunted House Pack, which came as a double pack of hanging decorations depicting two Halloween icons.

Judging by the name, 40494 Polar Bear & Gift Pack will likely include a similar build for the titular animal and a small gift. This may go along with the rumoured 2021 Winter Village set.

The addition of the Seasonal model to the instructions service could suggest that an addition to the official online store is imminent, and we’ll be sure to let you know as soon as we know more about the price, release date, and the first images of the decorative builds.

The LEGO Group is already preparing for the upcoming holiday season with the reveal of its five new Advent Calendars, including the first one for Marvel so 40494 Polar Bear & Gift Pack being made available ahead of winter is entirely possible.

We’ll have to see if 40494 Polar Bear & Gift Pack contains any hidden references, like the callback to 10228 Haunted House in the last Seasonal double pack.