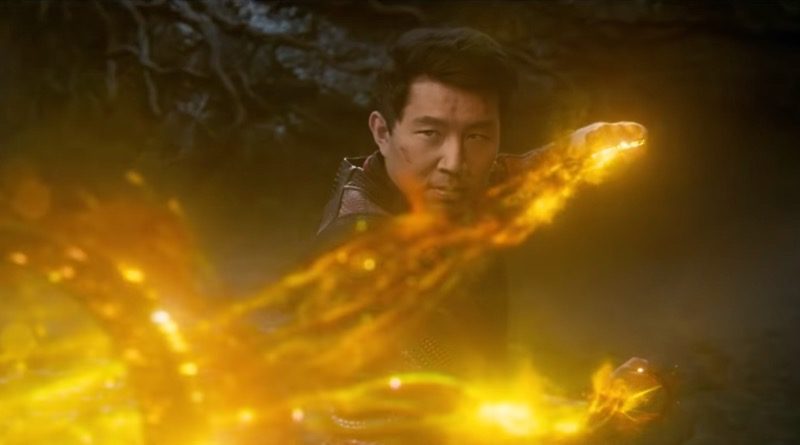 Marvel has dropped a brand new trailer for Shang-Chi and the Legend of The Ten Rings, giving us a closer look at the source material behind this year’s tie-in LEGO sets and minifigures.

The first teaser trailer for the Marvel Cinematic Universe movie arrived just a couple of months ago, but we’re already on to the first proper trailer amid what’s proving to be a compacted marketing campaign (perhaps, though not definitively, prompted by continuous COVID-19 delays).

This latest clip gives us a closer look at some of the action sequences in Shang-Chi and the Legend of The Ten Rings, along with our first glimpse of characters including Abomination, who makes his first on-screen appearance since 2008’s The Incredible Hulk.

Hit play on the video above to check it out for yourself, and also – hopefully – gain a deeper appreciation for the two tie-in LEGO Marvel sets, 76176 Escape from The Ten Rings and 76177 Battle at the Ancient Village, which are both available to order right now in the US (we’re still waiting on a UK release date). Plus, if you pick up both of those models, you’ll also find a pretty nice surprise waiting for you among the two boxes.

Shang-Chi and the Legend of the Ten Rings will arrive in cinemas around the world on September 3, 2021. 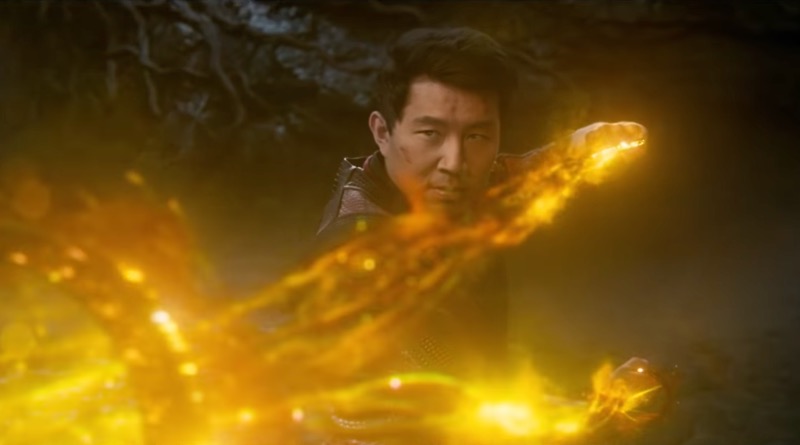