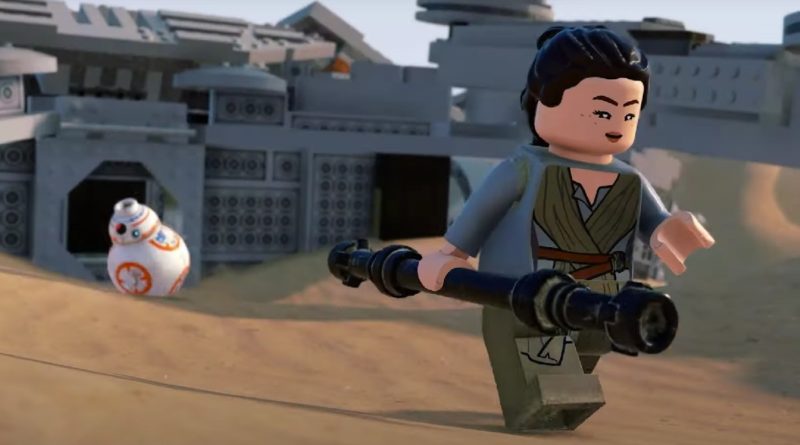 Star Wars is riding high at the moment, with shows like Obi-Wan Kenobi attracting a variety of Star Wars fans. The franchise is focussing on TV shows more broadly right now, with an upcoming Cassian Andor prequel series and a second season of Clone Wars spinoff The Bad Batch. Now it seems like a few more could be in the pipeline.

Star Wars News Net has reported on the recent filing of three trademarks by Lucasfilm. The trademarks filed are for The Great Circle, The Galactic Circle and Circle of Resistance.

The use of the word ‘Resistance’ – used amongst the rebels in the sequel trilogy – suggests we could be returning to that era once again. The circle motif also suggests some kind of interconnected trilogy of content.

The trademark filing comes hot on the heels of a similar move in the Marvel Cinematic Universe, with recent announcements like Captain America: New World Order and Avengers: Secret Wars accompanied by trademark filings. Since Lucasfilm seem to be focussing on the likes of Star Wars and Indiana Jones at the moment, Star Wars seems a particularly likely candidate here.

Until we get some kind of official announcement, this could be a dead end. But with the 2022 D23 Expo launching on September 9, we may not have long to wait to find out.