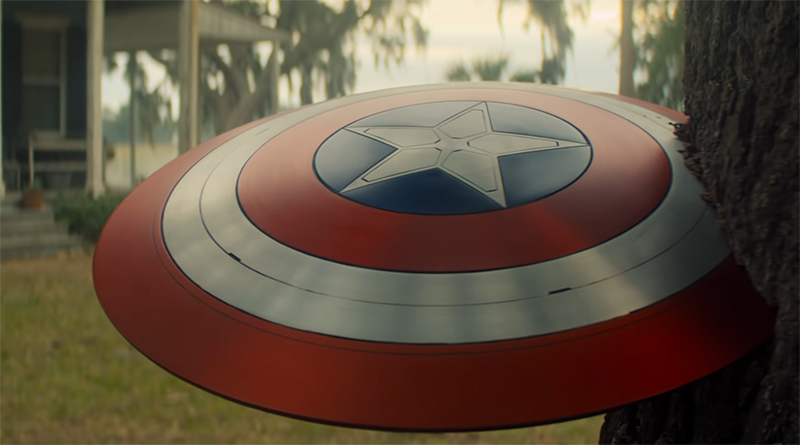 Fans can get a tiny look at three new Marvel series that are coming to Disney+ – WandaVision, The Falcon and the Winter Solider and Loki.

Disney+ is going to see the expansion of the Marvel Cinematic Universe (MCU) with three new series that sit within the continuity of the big screen adventures. WandaVision, The Falcon and the Winter Solider and Loki will all feature characters who have been introduced in the film franchise to the small screen.

During last night’s Superbowl, a new trailer was launched that shares a tiny glimpse of all three shows, which are expected to launch on the streaming service this year and next.

Given the positive reception that Star Wars: The Mandalorian has received, there will be high hopes for these new shows. They are certainly possible candidates for tie-in LEGO sets.

The next cinematic entry in the MCU will be Black Widow, which is getting a LEGO set – LEGO Marvel 76162 Black Widow’s Helicopter Chase, a 271 piece model featuring a large helicopter build along with a little quad bike and motorcycle. The three minifigures in the set are Natasha, Yelena and the villain Taskmaster.