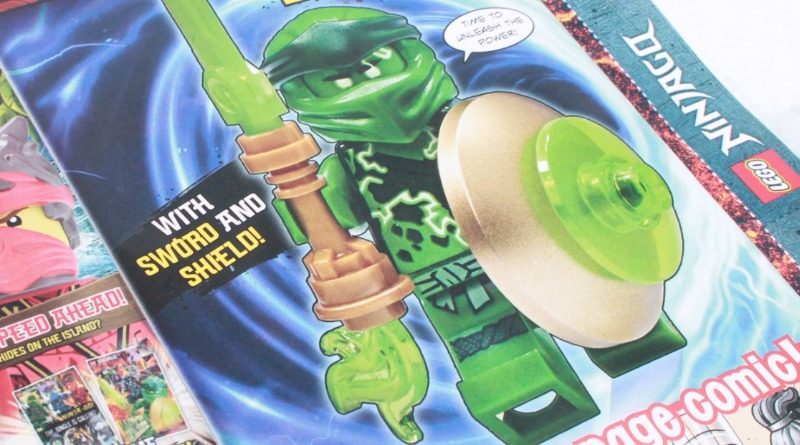 The next issue of the LEGO NINJAGO magazine will come bundled with a free foil-bagged minifigure of Lloyd in Burst Mode.

Issue 72 of Immediate Media’s long-running NINJAGO publication will arrive on February 3, with another free character on the cover. Following on from this month’s Burst Mode version of Cole, the next issue will include a similarly-themed variant of Lloyd.

It’s a fairly obscure version of the theme’s main protagonist, having appeared in only one set, 2020’s 70687 Spinjitzu Burst – Lloyd. It’s not super valuable, though, as that set costs just £8.99 brand new. But given there’s not much building to be had with last year’s Spinjitzu Burst sets, it’s one that older NINJAGO fans could easily have overlooked.

It also means Issue 72 of the LEGO NINJAGO magazine is technically the cheapest way to get your hands on the minifigure without resorting to the aftermarket, even if only by £5. Still, you won’t hear us complaining. Check back with Brick Fanatics next month for a closer look at the issue, including the very, very green Lloyd minifigure.

In the meantime, Issue 71 is available right now at all good newsagents and supermarkets, so you can bag yourself a Cole minifigure with some pretty rare parts. Issue 72 will then launch on February 3.