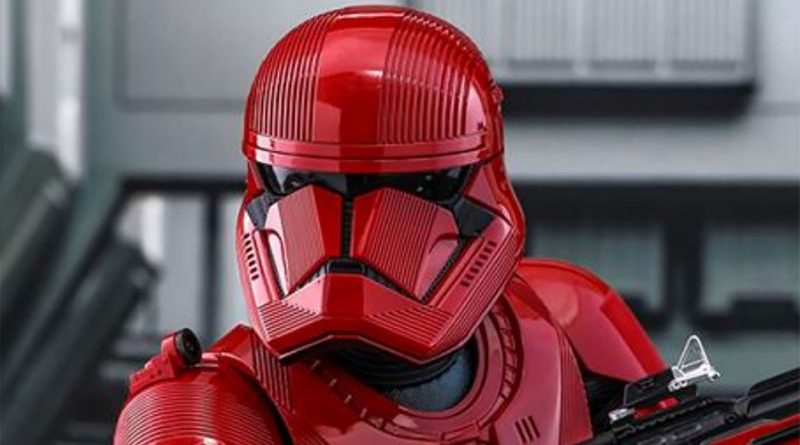 While various Star Wars licensees will launch The Rise of Skywalker products based on the Sith Trooper on September 1, it seems that the LEGO Group will not.

For many months fans have known that October 4 will be dubbed Triple Force Friday and see the release of products based on Star Wars: The Rise of Skywalker – including the new LEGO sets that have been rumoured.

It has now been announced that select products will be released on September 1, all inspired by the new Sith Trooper character. StarWars.com has released a list of products that will be available one month before the big launch, and no LEGO sets are included.

During July, a LEGO set based on the upcoming film, 77901 Sith Trooper Bust was available as an exclusive at San Diego Comic Con. 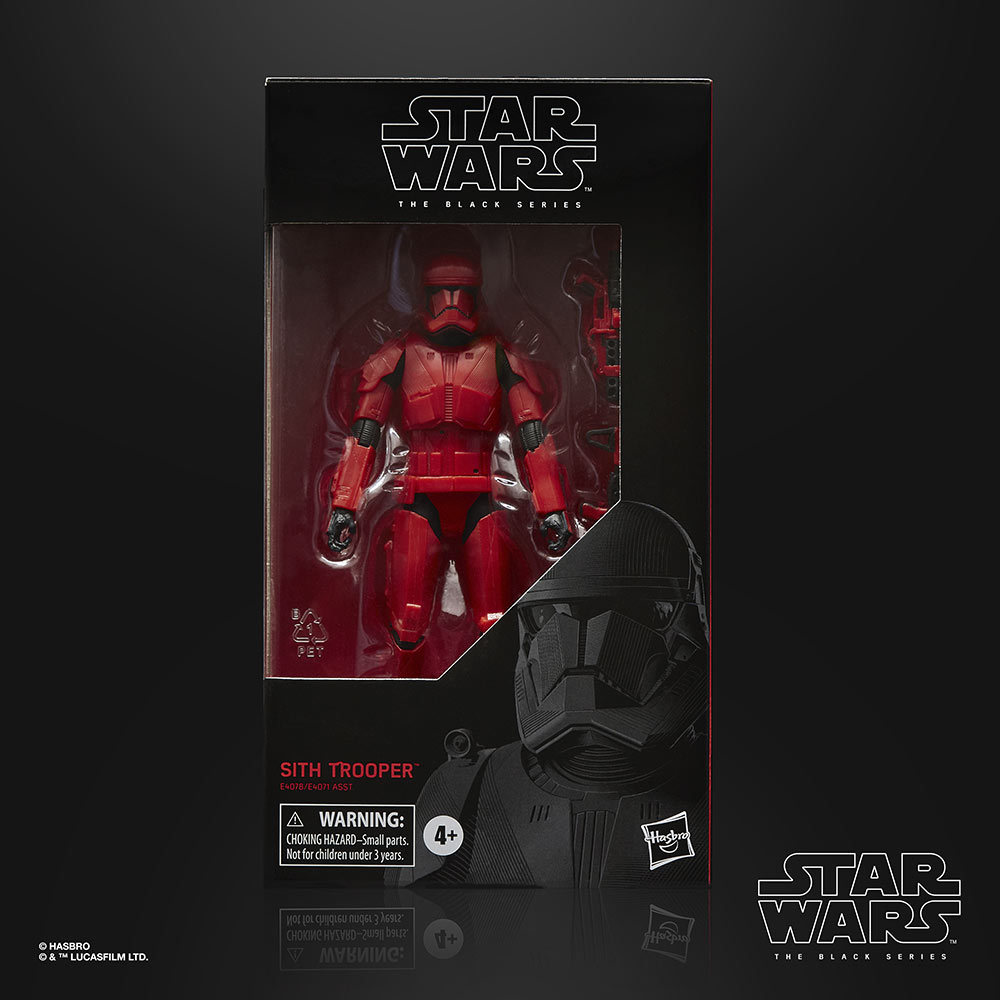 It seems that LEGO fans will have to be as patient as Master Yoda when it comes to getting Star Wars: The Rise of Skywalker sets…