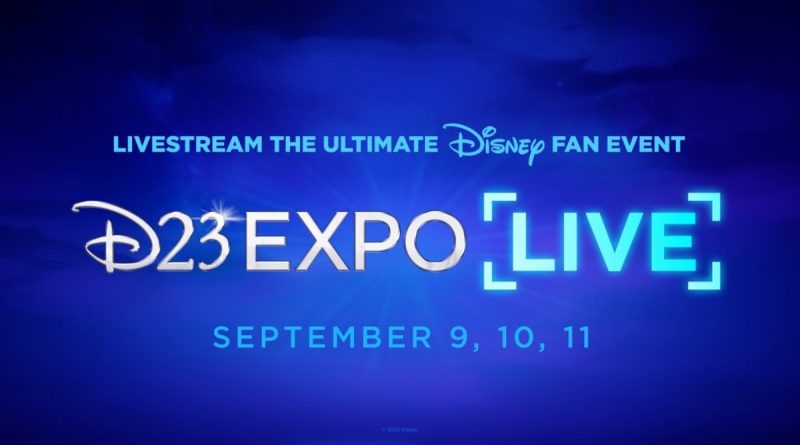 The streaming schedule for the upcoming D23 Expo has been revealed, and not all of Disney’s panels will be available to watch live.

We’ve already discussed the potential reveals that will come from the upcoming D23 Expo early in September and now Disney has released the full streaming schedule so you know what you will be able to watch live on the D23 website.

Unfortunately, the schedule doesn’t include the two showcase panels for Walt Disney Studios, Walt Disney Animation Studios, Pixar and for Marvel, Lucasfilm and 20th Century Studios. This means that those not attending the event in Anaheim will have to find whatever is announced for the Marvel Cinematic Universe, a galaxy far, far away or anything beyond them online as it happens.

However, there is one part of the event confirmed to be livestreamed that will be worth a watch, especially for those who have played or are looking forward to playing LEGO Star Wars: The Skywalker Saga. The Disney and Marvel Games Showcase on September 9 will be streamed live from the event in Anaheim for everyone around the world to watch and this has already been confirmed to feature a new reveal for LEGO Star Wars: The Skywalker Saga.