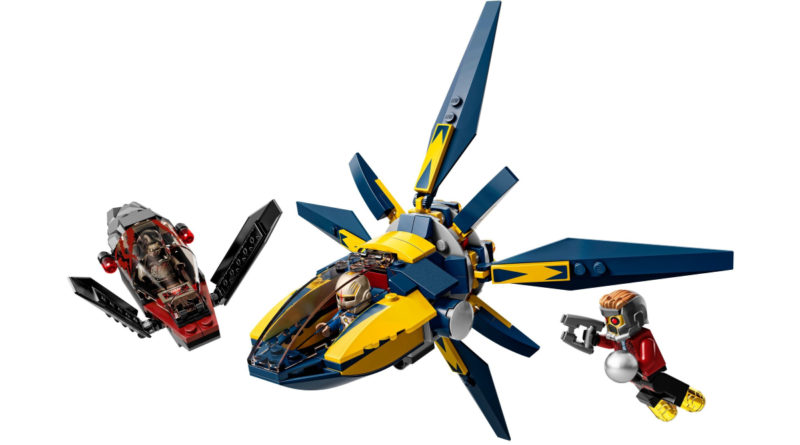 We’ve already seen the Nova Corps in the Marvel Cinematic Universe, but now the titular hero is also reported to join in an upcoming project.

Deadline is reporting that a new Nova project is in development by Marvel with Moon Knight writer Sabir Pirzada said to be joining the production as a writer. In the comics, the superhero is regularly seen working alongside the Nova Corps, who have already been introduced in the MCU, only to be affected by a major event in a later movie.

Remember that this is only a rumour until officially confirmed and whether they be LEGO or film-based, treat them with caution.

With the report stating that it is not known whether the Nova project will be a full film or just a limited series for Disney+, it’s likely too early to tell if this could mean a new Nova minifigure, following his first and only appearance in 76005 Daily Bugle Showdown.

However, it is worth noting that the Nova Corps did appear in 76019 Starblaster Showdown with a single minifigure and a Starblaster model. This could at least mean that the LEGO Group has previous sets to take inspiration from, provided that the reports of a Nova MCU project are accurate.

In the meantime, the Marvel Cinematic Universe has an exciting time ahead in 2022 with Moon Knight being less than a week away at the time of writing as well as Doctor Strange in the Multiverse of Madness on May 6.