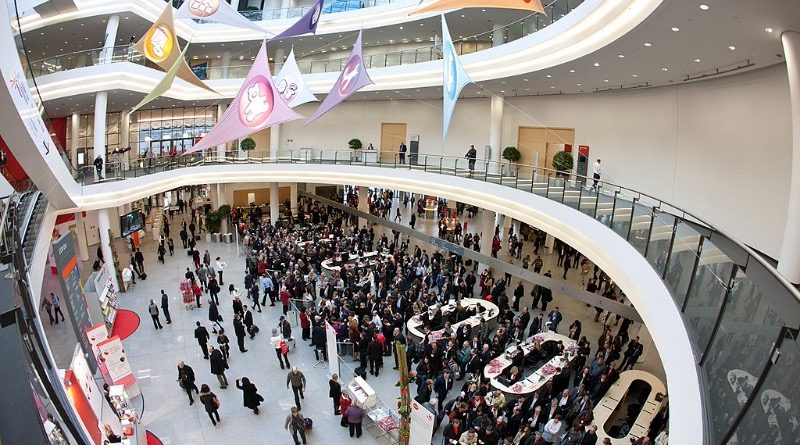 The Nuremberg Toy Fair 2021 has been cancelled altogether due to the pandemic, after being postponed to the summer at the beginning of the year.

“We initially received good feedback on the Summer Edition from both exhibitors and trade visitors,” said Ernst Kick, CEO of International Toy Fair. “For the last few weeks, however, the disappointingly slow improvement in the pandemic has been causing uncertainty in the industry. For us, the health of everyone involved still takes precedence.”

The LEGO Group usually uses these toy fairs to announce its upcoming sets for the year ahead. The Nuremberg Toy Fair is usually where we would get clearer descriptions of what is to come, as well as some sneak peeks through occasional pictures. It might be that the LEGO Group will hint at what is to come in some other way. We will of course keep you updated on anything that we see or hear.