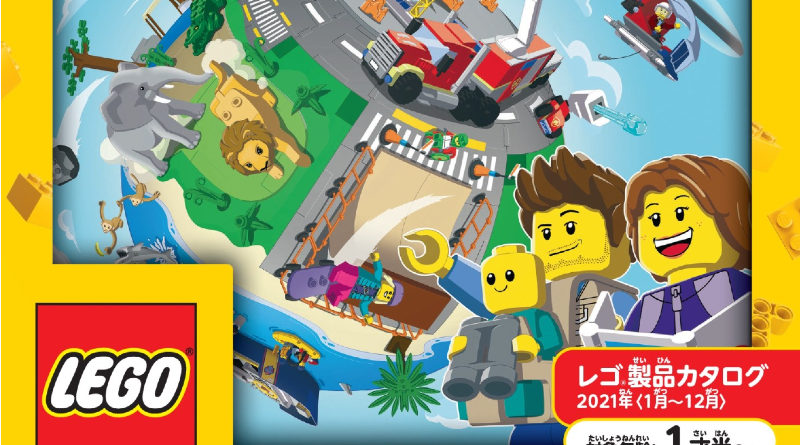 The LEGO catalogue that gave an early reveal to much of the LEGO Group’s upcoming sets from Star Wars, Marvel and more has been officially released, but with some notable changes made.

Earlier this month, The LEGO Group’s Japanese division accidentally published the retail catalogue for the remainder of the year, revealing the summer Star Wars sets, a Marvel Advent Calendar and a new CITY subtheme.

Now, the official release has arrived, re-revealing many of the sets that we’ve seen before but upon browsing the selection of models and builds within, we noticed a few were missing. The Star Wars section of the catalogue is missing the double-page spread that revealed the sets based on The Mandalorian, The Clone Wars and more.

Whilst two of the models have since been listed on LEGO.com, the rest are yet to be given their official reveal. However, the catalogue still contains the Marvel Advent Calendar, City Stuntz subtheme and new Technic builds as it did before.

This might mean that the planned reveal for the missing models is to be done at a later date, such as at the upcoming LEGO CON where a new Star Wars set will be shown. We’ll keep you updated when we learn more as we approach one of the most exciting days for builders yet.