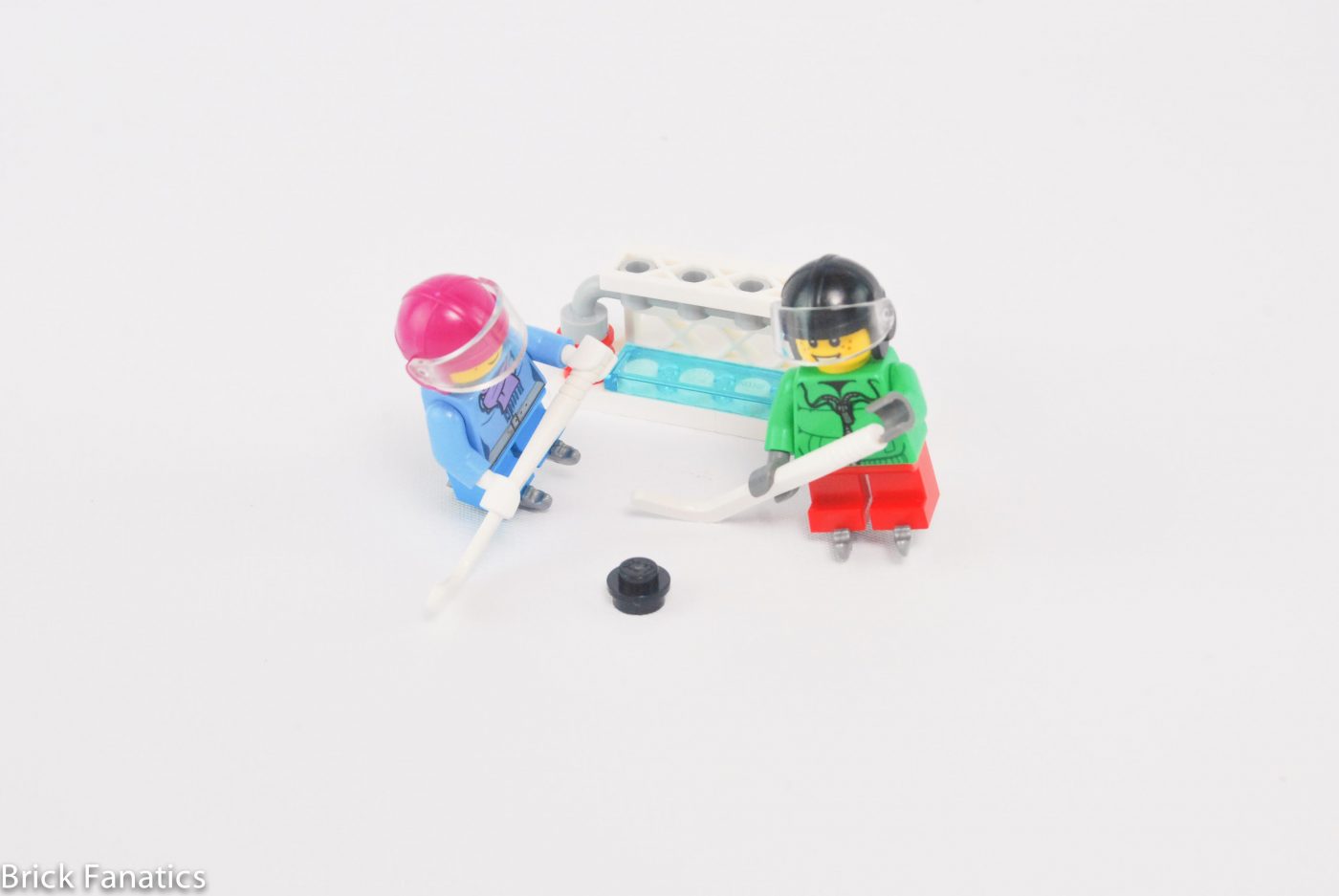 Throughout December, Brick Fanatics has been taking a look at the gifts in the LEGO CITY, LEGO Star Wars and LEGO Friends Advent Calendars for 2016. Daniel Konstanski rounds up with some stats and thoughts on this year’s releases

My favourite models from each Advent Calendar were the Bespin Guard, the Christmas Tree and the piano.

Each day, a point was awarded to one of the three Advent Calendars for containing the best gift. Star Wars earned the overall crown this year, with the final scores as follows:

I must confess to being surprised that Friends edged out CITY. The latter started out with strong build choices, but struggled in the home stretch right when Friends rebounded with some impressive little builds.

With all the windows now open, some of the mysteries we encountered along the way are solved. With all 24 models from each calendar reveled the various trends and themes, that were confusing along the way, can be viewed in their entirety.

With its higher price point Star Wars edged the other calendars in terms of total minifigures included.

But CITY came out on top in terms of total pieces.

Bands were a part of both Friends and CITY.

Friends confused us a lot with thing to be placed on a table that didn’t show up until very near to the end.

An attempt at a mini winter market was made in the CITY calendar.

Vehicles for minifigures to ride appeared in CITY and Star Wars.

Excellent models aside, there were some contenders for a trip to the ‘island of misfit toys’ for not fitting into any other category.

We hope you enjoyed our coverage of the 2016 LEGO Advent Calendars. May many packages that make that distinctive brick noise be found under your tree, have a very Merry Christmas.