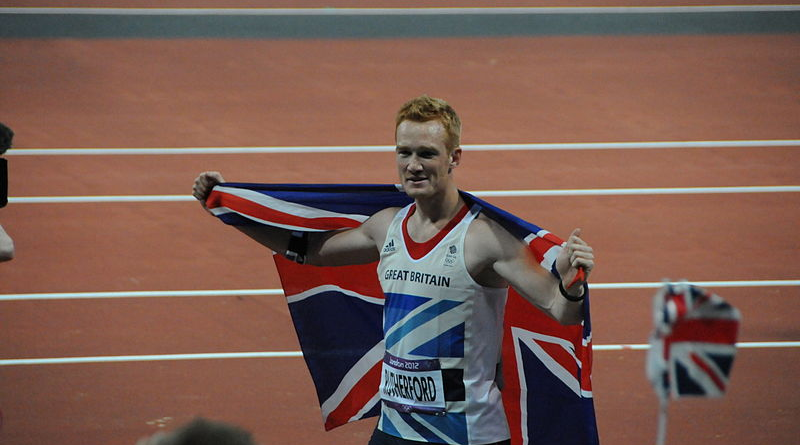 In an interview following his retirement from athletics, Olympic bronze medal winner Greg Rutherford revealed that fatherhood gave him an excuse to buy classic LEGO sets.

Greg Rutherford, Olympic medal winner for the Men’s Long Jump and Strictly Come Dancing Star, has revealed that he is a LEGO fan. In an interview with Xpose, he explained that as soon as the opportunity arose he started ordering his favourite childhood LEGO sets on eBay: ““The first thing I did when Susie got pregnant the first time was go on eBay and buy the Lego I had as a child, so I’d have it ready for him. It helped stimulate my imagination, and later in life that led to the ability to visualise, which is key in sport.”

In his retirement, he is looking forward to spending more time playing with his two sons and sharing the building experience with them. “At times in the past, I was in so much pain from injuries and the wear and tear of competing in such a high-impact sport that I couldn’t even sit comfortably on the floor and play with my kids. That was hugely frustrating as well as upsetting.”

While it is interesting to hear about his own interest in the LEGO brand, it should be noted that Rutherford is currently involved with the LEGO City Hero Academy campaign, to encourage children to develop creative skills.