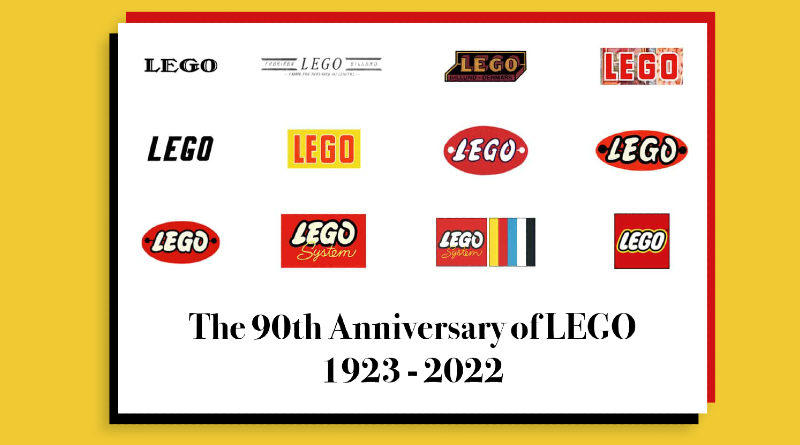 LEGO Ideas is celebrating the 90th anniversary of the LEGO Group with a special vote that promises to bring back one classic theme.

The LEGO Group is celebrating its 90th anniversary in 2022 and is already beginning plans for the year. The LEGO Ideas team is kicking things off early with a special fan vote.

LEGO fans will have the chance to bring back one of 30 classic themes as a single new product for the 2022 Lego Adult Portfolio. LEGO Ideas has previously brought back a classic theme with LEGO Pirates in the fairly recent 21322 Pirates of Barracuda Bay.

The fan vote will come in two parts. The first begins today, January 17 and will give entrants three votes with options for all 30 of the classic themes. Fans will be able to vote for each theme a maximum of once, and the votes will be fully transparent. This vote will end January 25 meaning fans have one week to get their votes in.

The second fan vote will come later and will have options only for the three most popular themes of the first vote. One of the three themes from this vote will be what the 90th-anniversary set is based on. However, the second vote will not be transparent, to keep the result a secret until a later date. This vote will start on February 3.

More information is available on the LEGO Ideas blog. Brick Fanatics recently covered which themes we’d love to see get the Barracuda Bay treatment, so it will be interesting to see how the final result compares.

LEGO Ideas also has a few other exciting events happening currently with two contests including one for NINJAGO’s anniversary and a sports-themed one, both with huge prize packages and the latter with the chance to produce a real LEGO set.