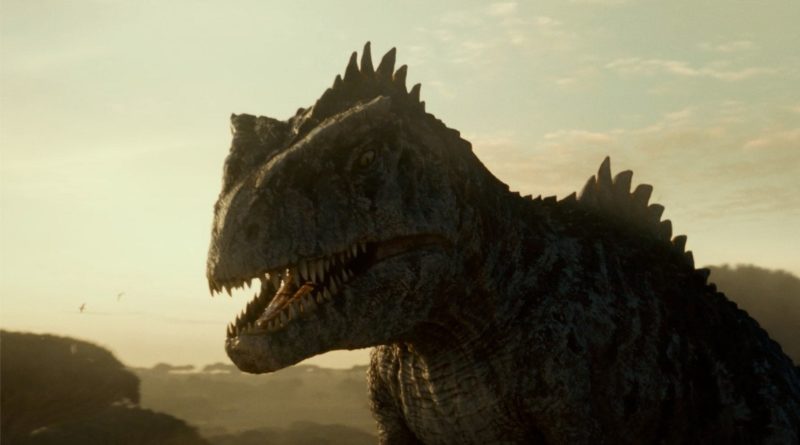 One more LEGO Jurassic World: Dominion set is rumoured to include a brand new dinosaur seen in the opening moments of the upcoming movie.

Plenty of new LEGO Jurassic World sets have recently been revealed, but rumours suggest that one more could be on the way with the biggest count and price of them all. StoneWars reports that set 76949 is also planned to release on April 17 with two fresh dinosaurs for the theme, including one already confirmed for Jurassic World: Dominion.

The rumour states that 76949 will include both a Giganotosaurus and a Therizinosaurus. The latter is pictured below but the former has already been spotted in the opening minutes of the film that were released as part of the marketing material

The source believes that 76949 will include six minifigures as well as the two dinosaurs, depicting Owen Grady, Claire Dearing, Alan Grant, Ellie Sattler, Kayla and Dr Henry Wu. The model is rumoured to include 810 pieces for €129.99.

StoneWars notes that this information may be inaccurate, so take the information with caution until officially confirmed as otherwise by the LEGO Group. Provided that at least the release date is accurate, we may know more about this potential set by April 17, 2022.

While we wait, nine other LEGO Jurassic World: Dominion models have been revealed and confirmed for that day, including lots of new dinosaurs for the theme such as the first Quetzalcoatlus. We’ve got a run-down of every dinosaur in the wave here.