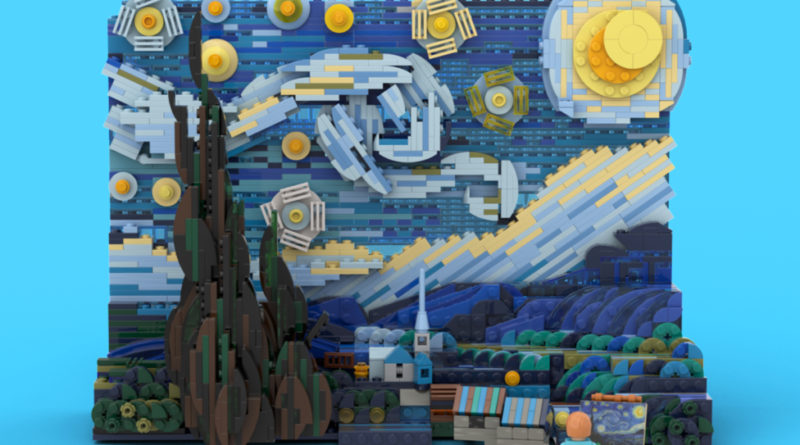 A rumoured LEGO Art set is reported to be a partnership with the Museum of Modern Art in New York, but one painting likely won’t be included.

For those who are familiar with the art world, the report of a potential LEGO set made in partnership with the Museum of Modern Art might have brought one painting in the New York gallery to mind. Anyone who might be less familiar should know that, provided this rumour is accurate, there is one piece of art on display in the museum unlikely to be recreated.

Vincent van Gogh’s The Starry Night is featured in the Museum of Modern Art on the fifth floor. That same painting is already confirmed to be getting a LEGO Ideas model in the future after a project from Truman Cheng was chosen in the second 2020 review.

It’s been over a year since he heard about that LEGO Ideas set and Vincent van Gogh: The Starry Night is chronologically the next submission to be released officially.

Unless the LEGO Group is eager to make two sets of the same painting relatively near to one another, with 31207 rumoured to launch in June for $79.99, it seems likely that The Starry Night will not be part of the rumoured Museum of Modern Art model, unless a crossover between LEGO Ideas and Art is coming.

The LEGO Group has yet to officially confirm the LEGO Art report, and it should be taken with caution until an announcement is made. You can see what other LEGO Ideas sets are coming soon in our updated guide.