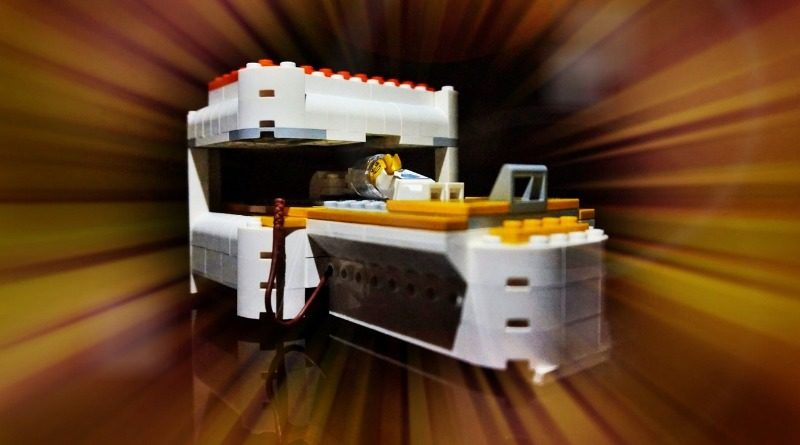 User Apollo Exconde uploaded their 4-in-1 project all the way back in November 2018. Slowly but surely, it’s now racked up the 10,000 votes required to advance to the next stage of the process.

The project’s creator is apparently an MRI (magnetic resonance imaging) radiographer in real-life. And they originally devised their LEGO recreation of the complex medical equipment to reassure anxious patients, one brick at a time.

“It was designed based on every patients’ [sic] suggestions [and] with patients in mind, to be shown at the earliest possible stage what will happen during MRI to eliminate misconceptions or worries like how far their head will go through,” they explained on the project page.

The model can also be transformed into an upright MRI, CT scanner, or a DEXA scanner, as the designer is hoping to shed light on “unsung medical imaging scanners”.

If you’re unfamiliar with an MRI scan, it’s essentially a way for doctors to take a detailed look inside your body. The procedure involves laying inside a large tube equipped with magnets, which definitely isn’t everyone’s cup of tea (hence Apollo Exconde’s project). But it’s absolutely necessary, because it can be used to diagnose conditions, plan out new treatments, or even monitor the efficacy of a previous treatment.