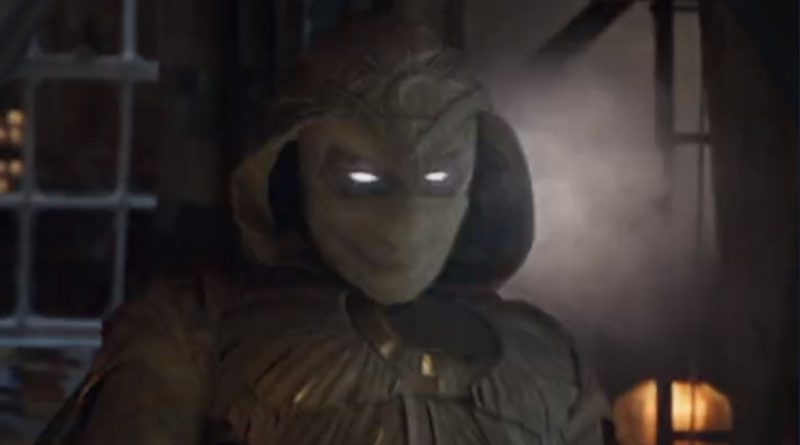 Star Wars actor Oscar Isaac has no long-term contract in place with Marvel, which may reduce the number of LEGO Moon Knights we receive.

Moon Knight is the latest Marvel series to hit Disney+, and marks Isaac’s debut in the Marvel Cinematic Universe. Within the original comics, Moon Knight is a former mercenary resurrected by an Egyptian god. Fighting to protect people travelling at night, he also suffers from dissociative identity disorder. The Moon Knight TV show touches upon this aspect of the character, with Isaac’s character wrestling for control of his own body.

The Moon Knight TV series is currently scheduled to run for six episodes, echoing the short run of the Marvel series that preceded it. Moreover, there is no guarantee – according to Variety – that Isaac will appear in Marvel content beyond it. The psychological complexity of the story also means connections to other MCU stories are apparently thin on the ground.

This means that Moon Knight might be a rare addition to the LEGO Marvel theme going forward. While shows like What If…? have earned a few Disney sets, many of the Disney+ Marvel shows have been represented by Collectible Minifigures instead. No official LEGO Moon Knight sets have been announced, although it seems likely that we’ll get some kind of representation in the future – either via a dedicated set or a future Collectible Minifigures wave.

If we’re being honest, it’s almost certain Moon Knight will reappear outside this TV show – but we’ll have to wait for a proper confirmation of this. In the meantime, we can speculate wildly about the Moon Knight characters that might arrive in LEGO form.