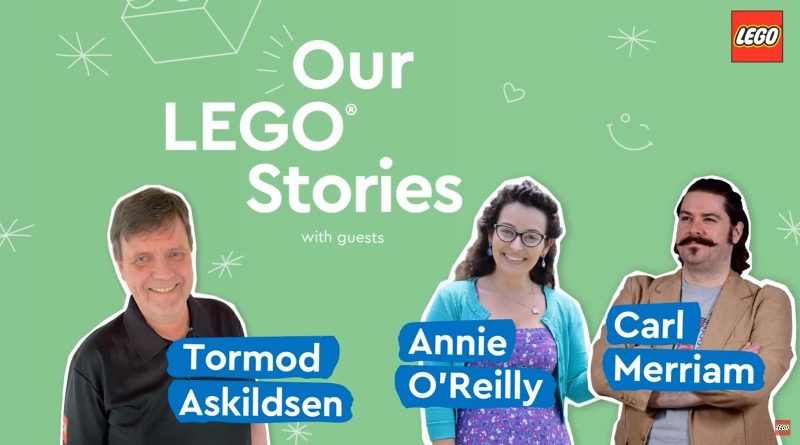 The second episode of the Our LEGO Stories podcast digs into the relationship between the LEGO Group and its adult fans, and how each has influenced the other over the years.

It’s been almost two months since the official podcast’s first episode – which focused on LEGO VIDIYO – landed online, suggesting Our LEGO Stories won’t quite match up to the release schedule of (for example) the Bits N’ Bricks gaming podcast.

But its reach certainly seems wider, with the latest episode changing course from a deep dive into a single LEGO theme, to more broadly examine the interchange between the company responsible for those bricks and its adult fanbase (collectively referred to as AFOLs, or adult fans of LEGO).

You can listen to the 20-minute podcast in full by hitting play on the video above, or read through a full transcript of the episode by clicking here. It’s a fascinating listen (or read!), digging into not only how LEGO bricks have affected the lives of each of the guests, but also how adult fans have influenced the LEGO Group’s business decisions over the past two decades.

There’s no word yet on when the next episode of Our LEGO Stories will drop – particularly given the erratic release pattern of the first two instalments – but if you’re desperate for more LEGO listening, Bits N’ Bricks debuted a Star Wars special for May the Fourth yesterday.