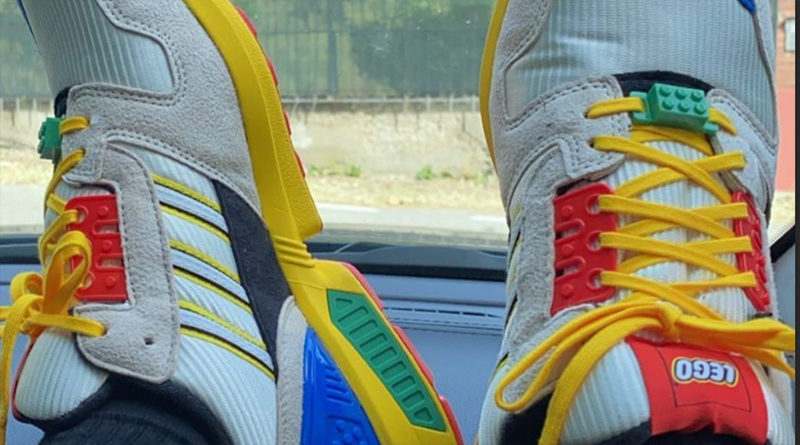 While fans around the world were left without Adidas LEGO trainers last week, Juventus forward Paulo Dybala has been able to slip into a pair for a social snap.

Argentina international Dybala, who has a contract to promote Adidas, has shared a photo on Instagram wearing his pair of A-ZX Series LEGO trainers. The LEGO loving 26-year-old is opting for the casual pose, with his feet up on the car dashboard.

Fans who wanted the limited edition sneakers were unlikely to get them, as they sold immediately when Adidas launched them in a raffle. There is still the opportunity to win a pair for those who are willing to spend some VIP points at LEGO.com.

Another clothing collaboration has seen the LEGO Group and Levi’s unveil hats, jackets and jeans, all with space to attach LEGO tiles.