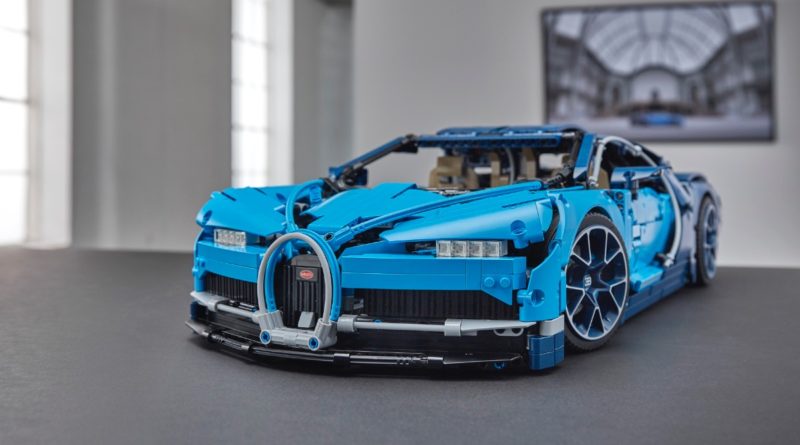 Five LEGO sets that were originally scheduled to retire by the end of 2021 will reportedly stay on shelves into next year, including 42083 Bugatti Chiron.

Our most recent update to our master list of LEGO sets retiring in 2021 is not, it turns out, our last: according to Brick Fanatics’ sources, the LEGO Group has made a last-minute decision to keep at least five sets on sale for another year. Among them are sets from themes including Minecraft, Harry Potter, Friends and Technic.

Elsewhere, Minecraft’s 21158 The Panda Nursery and two LEGO Friends sets – 41393 Baking Competition and 41395 Friendship Bus – have apparently also seen their planned retirements postponed to 2022, so you’ve still got chance to channel your inner Mary Berry before taking the party on the road.

It should be noted that all four of those sets are currently listed as ‘sold out’ at LEGO.com, however, which typically means they’re gone for good. If the LEGO Group has truly decided to postpone their retirement dates, these sets could prove the exception to the rule in that regard, and may yet be available again one day.

Regardless, maybe the most intriguing news for collectors (and investors) is that Technic supercar 42083 Bugatti Chiron is sticking around for another year, where it was originally planned to retire by the end of 2021. It hasn’t been given a ‘retiring soon’ tag at LEGO.com, and is still listed as ‘available now’ in the UK and Europe – although it has sold out in the US.

It may be that the LEGO Group plans to continue offering these sets through third-party channels, which could explain why they’re listed as ‘sold out’ at LEGO.com instead of just ‘temporarily out of stock’. If you’re keen to grab any of them, sign up to our email alerts and we’ll let you know if and when they return to the official online store. 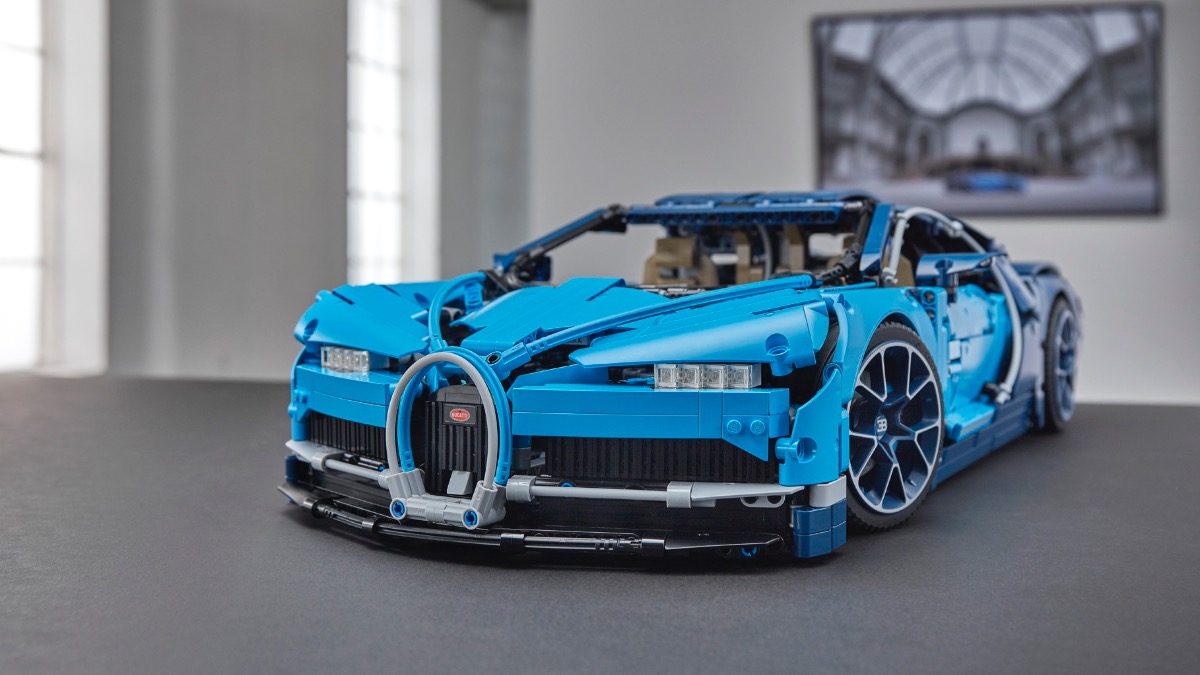