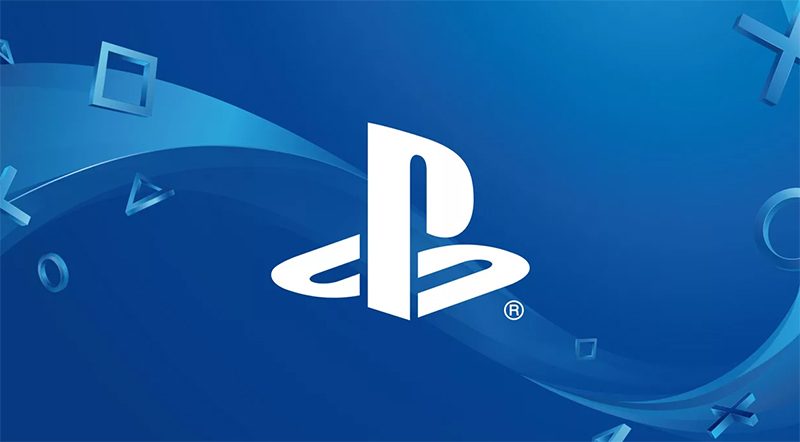 LEGO video gamers will be keen to hear that the next Sony console, PlayStation5, will arrive for Christmas 2020.

Sony has announced that the entertainment company’s next generation console, the PlayStation 5, will be released for Christmas 2020. While LEGO Star Wars: The Skywalker Saga is being developed for the PlayStation 4, it seems likely that whatever follows it will be intended for the next-gen hardware.

The PlayStation 5 will feature a solid state hard drive to allow faster access to games and a new ‘haptics’ controller. The new controller will react and according to Sony it will differentiate between types of collision, causing tackles, crashes and explosions to differ, so the user feels as if they are participating with something specific rather than get a generic rumble. 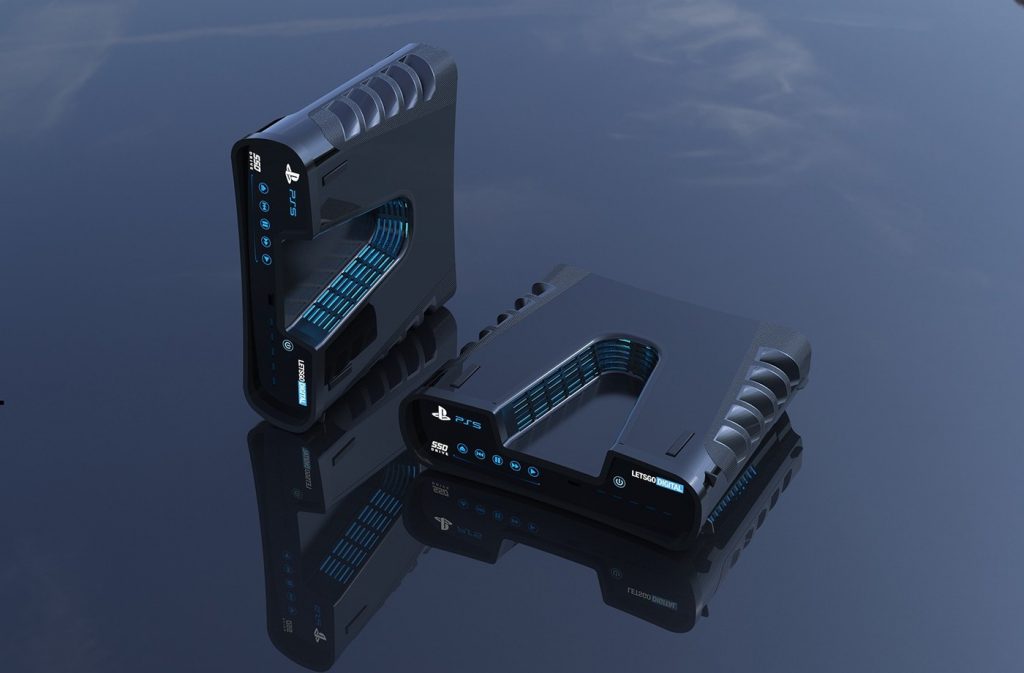 Adaptive triggers are another innovation when it comes to the controllers, allowing developers to adapt the buttons as necessary. “Game creators have started to receive early versions of the new controller, and we can’t wait to see where their imagination goes with these new features at their disposal,” the announcement declares.