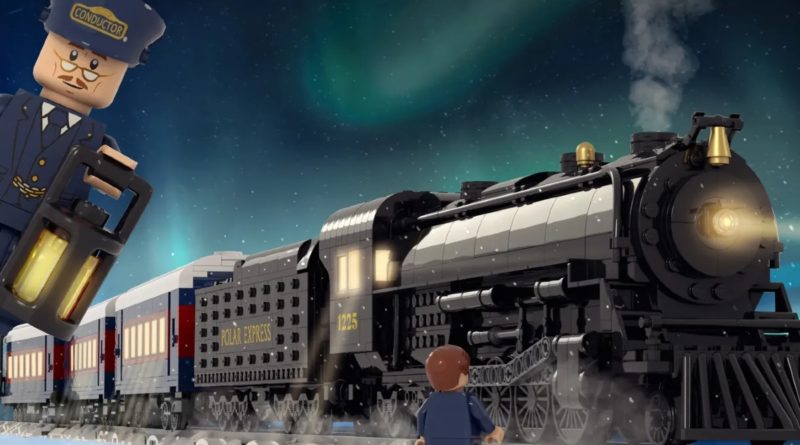 A Polar Express project from the fan designer behind 21330 Home Alone has reached the first 2022 review phase on LEGO Ideas.

Alex Storozhuk, also known as adwind on LEGO Ideas, is back on the platform with another project that has managed to reach 10K supporters, giving it a chance at becoming an official LEGO set.

The fan designer recently saw the release of their transformed submission, 21330 Home Alone. That success might now repeat as their other project celebrating the upcoming 20th anniversary of The Polar Express animated film.

The build recreates the classic train from the movie with three carriages behind it. Eight minifigures are also proposed based on key characters including the children and the conductor, as well as a reindeer to recreate an additional scene.

The fan designer notes in the description that the train has been created with the Powered Up system in mind, with a motor and battery both able to fit in the build.

Here’s every project in the first 2022 LEGO Ideas review so far, all competing for the chance to be made into a future model: