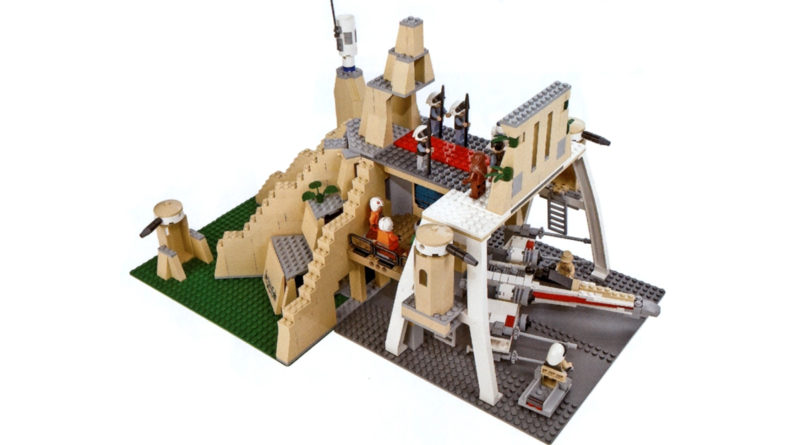 There’s precedent for the rumoured $530 LEGO Star Wars Yavin IV base thanks to a past set, but that might make the rumour less trustworthy.

In the past, we’ve seen the release of 75159 Death Star, 75222 Betrayal at Cloud City and 75290 Mos Eisley Cantina, meaning high-priced LEGO Star Wars playsets are nothing new for the LEGO Group. The rumour also suggests that the model could include a midi-scale Millennium Falcon, just like the smaller Slave I included in 75222 Betrayal at Cloud City and the TIE Advanced in 75159 Death Star.

However, it’s just as likely that the evidence is doing the opposite. Previous models and the prototype set may have served as inspiration for a false report, especially given that more reliable sources appear to be doubting the rumour.

For now, you should take reports of a $530 Yavin IV base build with the same caution as you should any rumour from legohio until their track record proves their reliability.