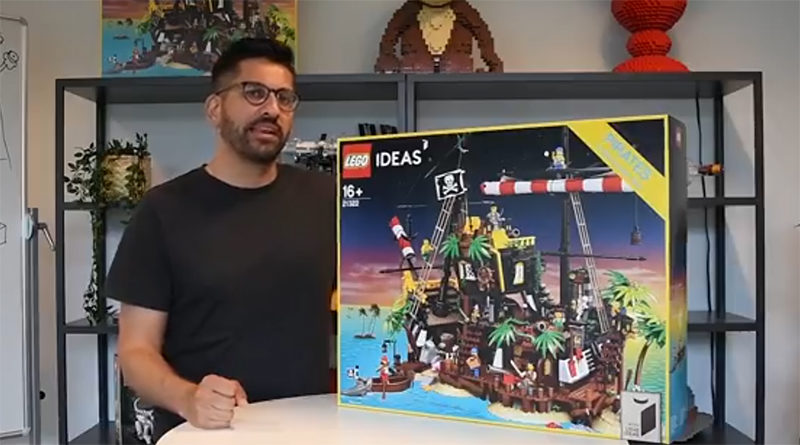 Tomorrow will see the LEGO Ideas 21322 Pirates of Barracuda Bay.

Three times a year, the LEGO Ideas team has a look at the product ideas that have been submitted by fans and reached 10,000 votes. They have the option of rejecting the ideas or approving them, with the select few that are approved going forward to become official LEGO models.

Engagement Manager Hasan Jensen has teased tomorrow’s results, also revealing an interesting competition. Everyone who guesses the results correctly will be put into a draw, with two lucky winners receiving the most recent set from the theme, LEGO Ideas 21322 Pirates of Barracuda Bay.

The following sets qualified for the review period, and are eligible to progress to becoming official LEGO sets: