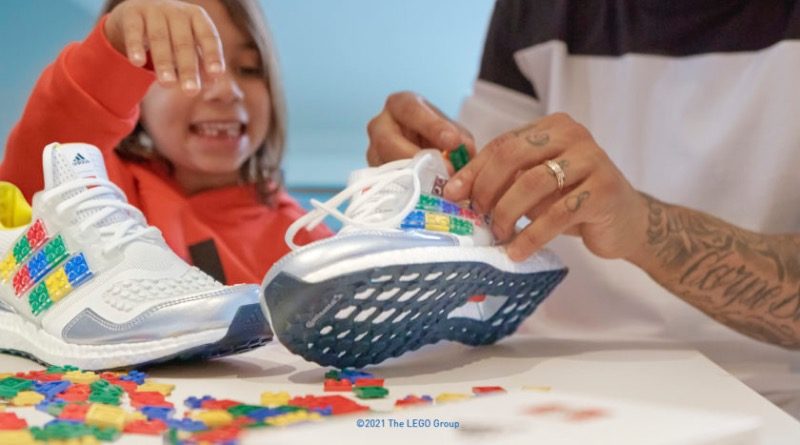 In news that will shock absolutely no-one, the newest pair of LEGO Adidas trainers sold out pretty much straight away this morning.

First announced just three days ago, the UltraBoost DNA x LEGO Plates shoes take a page out of the Levi’s playbook by allowing the wearer to customise their footwear with real, physical LEGO bricks. The outer side of each trainer features a plastic pocket sized to fit a 2×6 plate, or any combination of pieces within those dimensions.

But just like the original LEGO Adidas A-ZX Series shoes, very few people will actually get the chance to own this incredibly limited apparel. The new trainers went live at 9am UK time today, April 8, through Adidas’s official online store, and had entirely sold out by 9.05am.

That doesn’t mean all hope is lost, though: third-party retailer END, for instance, will offer its stock of the UltraBoost DNA x LEGO Plates shoes through a lottery system. You’ve got until midnight tonight to get your name in the virtual hat, with the prize of being allowed to spend £140 on a single pair of shoes up for grabs.

US fans might also still be in with a chance of picking them up through Adidas’s official channels, where they’ll go on sale for $200 a pair at 9am EST. But given how immediately they vanished from the UK store, you’ll need to be very quick, and probably very lucky, too.

If you do miss out entirely, don’t despair: you may be able to build your own (admittedly far less comfortable) LEGO Adidas shoe later this year.