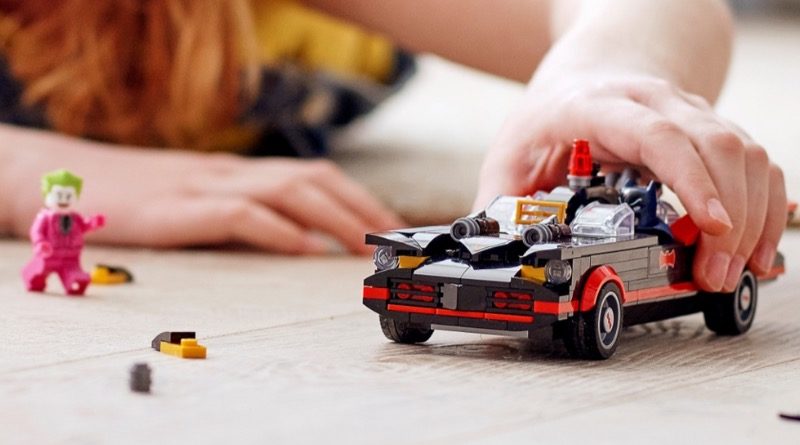 Both of the new LEGO Batmobiles have just popped up on LEGO.com, so we now know how much they’ll cost – and when we’ll be able to buy them.

76188 Batman Classic TV Series Batmobile and 76180 Batman vs. The Joker: Batmobile Chase were first revealed by a Vietnamese retailer earlier this week, but the LEGO Group has now uploaded both of the Caped Crusader’s new brick-built rides to its official online store.

These are the first regular LEGO Batman sets of 2021 (40453 Batman vs. The Penguin & Harley Quinn doesn’t really count), and despite their similar size and price tags, each brings something completely different to the Bat-table.

76180 Batman vs. The Joker: Batmobile Chase is a 136-piece 4+ set that bundles in vehicles for both eponymous characters, along with Batgirl on a skateboard, because… why not? (Or, because the LEGO Group still has a bunch left over from last year’s dismal 76160 Mobile Bat Base.)