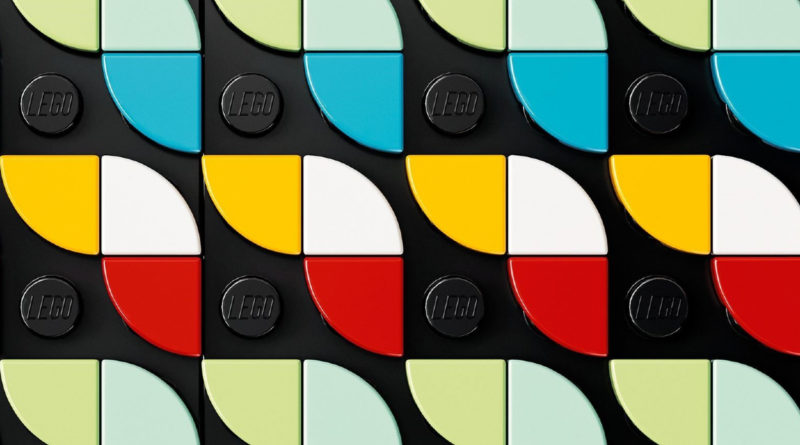 An Irish professional wrestler has shared an impressive custom LEGO build, which displays different images depending on your viewpoint.

Known in real life as Fergal Devitt, Finn Balor is a pro wrestler currently working with WWE. He’s had a high degree of success in his career to date, which dates from the turn of the century to the present day. During his time with WWE Balor has been known to adopt two distinctive personas – one drawn from Gaelic mythology, and one that’s more demonic and otherworldly.

When he’s not in the ring, Balor is apparently an avid LEGO fan. This probably explains the impressive custom artwork he recently discussed on Twitter, which uses LEGO bricks in its design.

Rather than a simple mosaic (like the ones seen in the LEGO Art range) this piece actually shifts from one picture to another as you move past it. This appears to reference the wrestler’s Finn Balor and Demon personas, and is an impressive tribute to his dual nature.

Balor credits LEGO artists C3Brix with creating the artwork. The company is responsible for a variety of custom LEGO creations, with many different portraits of real-life people created over the years. They even create company logos out of LEGO bricks, if you’re looking for something to spruce up your workspace.

In any case, this is a great piece of work that just set the bar higher for LEGO Art sets. Between this and the working LEGO minifigure terminal, there’s clearly more potential to be explored here.