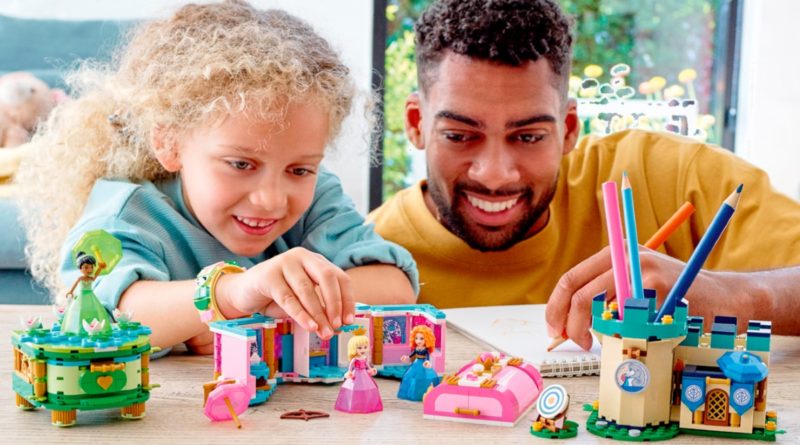 The first sign of LEGO Disney in 2023 has surfaced online thanks to 10 new listings, including everything from Moana to Tangled and Cars.

Price comparison site brickmerge has listed 10 previously unknown Disney models said to be coming in 2023, giving us an idea of what to expect from LEGO Disney next year. Note that this information has not been officially confirmed or announced by the LEGO Group.

Provided these listings are accurate, the usual assortment of princesses and characters from other Disney franchises are making up the January 2023 wave. Featured films include Cars, Sleeping Beauty, Moana and Tangled. Only a few of the listed sets have names at the time of writing and they have been translated into English for this report.

Here’s a quick rundown of the LEGO Disney 2023 sets listed on brickmerge:

10996 Lightning McQueen and Mater at the car wash is listed as a DUPLO set, meaning Cars may still not be included in the System portfolio since its last models in 2017.

Consider buying your LEGO via our affiliate links, as every purchase helps support the work that Brick Fanatics does. Thank you!