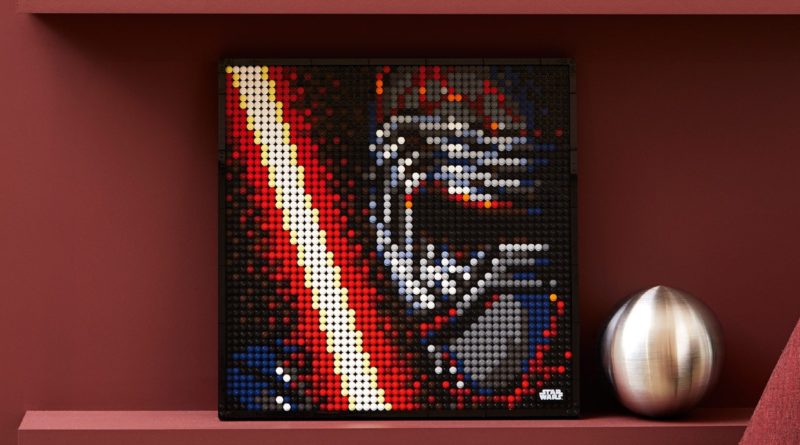 Artists can whisk themselves off to a galaxy far, far away as part of the latest LEGO Ideas event, which sees the world of Star Wars reimagined.

The next LEGO Ideas activity has officially begun, kicking off another of the weekly building challenges for the greatest prize of all – bragging rights. Whilst in the past, these have been themed to building techniques, the LEGO story and even the sitcom Friends. However, this time the platform is preparing the hyperdrive engines for a trip to a galaxy far, far away.

Lasting for only seven days, Galaxy of Art is asking users on LEGO Ideas to twist the familiar franchise into their own works of art, using either bricks or any other supplies they might have on hand. Whether it’s drawn digital or depicted in pieces, the team wants to see what you can come up with.

As usual, entrants will need to avoid the usual taboo for this activity but can use any Star Wars elements you wish, just not anything specific from other themes. That means you won’t be able to make the Marvel crossover you’ve always dreamed of this time. It’s suggested that you read up on all; the guidelines via the activity page before you start creating.

The event will be open until August 24 but otherwise, LEGO Ideas is quieter than usual. Despite that, they have opened the fan vote for their only live contest and projects are continuing to fill up the latest review round. Also, a free LEGO Ideas set is currently available from the official online store with orders over £200 / $200 / €200. 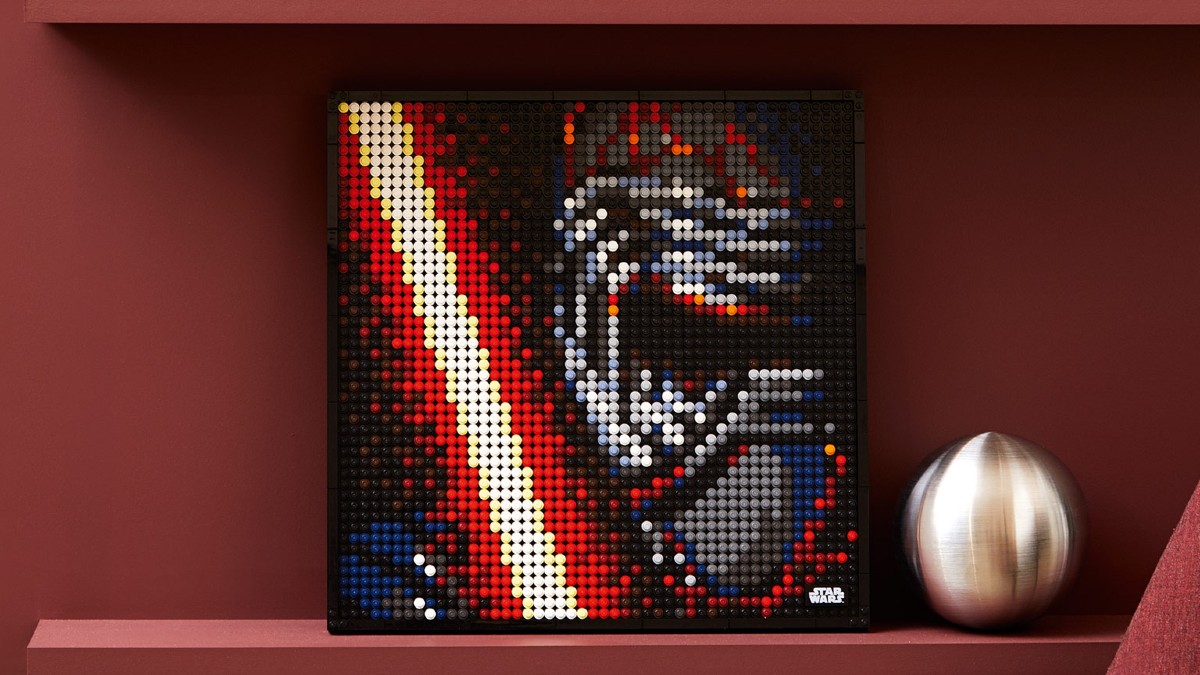