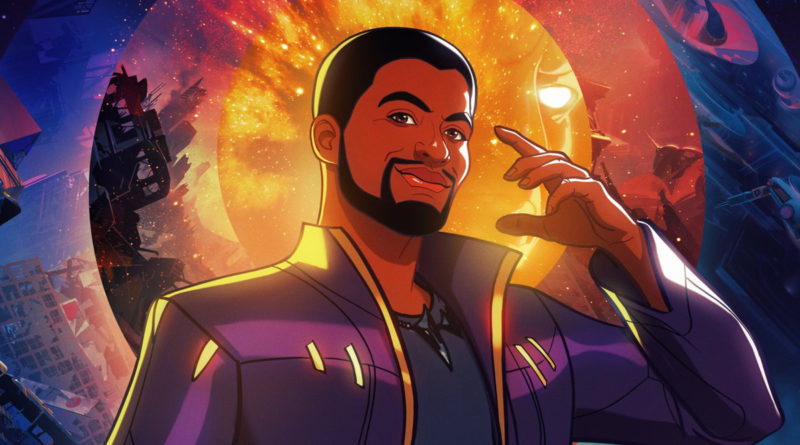 The second episode of Marvel’s What if…? Introduces an alternate version of Star-Lord and his team, and we’ve got the guide to recreate them ahead of 71031 Marvel Studios’ launch.

Marvel’s What if…? Is now streaming, bringing us a closer look at the show’s various characters episode by episode, some of which have been transformed into minifigures.

Whilst T’Challa Star-Lord, who was the subject of the most recent instalment in the show, has a place in 71031 Marvel Studios, there are a few returning characters who have appeared as minifigures before to help complete your Ravager crew. Take that as your warning for incoming spoilers for What If…? episode two.

Yondu is the abductor-turned-father figure of T’Challa after his crew mistook the Wakandan child for Peter Quill. The grizzled character has only had one dedicated minifigure, as well as a new piece.

Yondu’s sole minifigure could be found in 76080 Ayesha’s Revenge from the wave of sets representing Guardians of the Galaxy Vol. 2. Whilst the model is now retired, those who didn’t pick it up in 2017 can find him on BrickLink for around £45.

Whilst in the main timeline of the Marvel Cinematic Universe Taserface led a mutiny against Yondu, this alternative version is a loyal follower of T’Challa who has similarly had just one minifigure.

Considering the character’s few appearances in the films, Taserface debuted exclusively in 76079 Ravager Attack as part of the same wave as 76080 Ayesha’s Revenge. Unlike Yondu, Taserface won’t cost fans quite as much on BrickLink with an average price of £8.

As the double-crosser of the Knowhere heist, Nebula is also suggested as an interested partner of T’Challa and differs vastly from the character we’ve seen in the Guardian’s of the Galaxy movies. Nebula has received a few minifigures over the years with her most iconic outfit appearing (undamaged) in 76020: Knowhere Escape Mission.

Whilst that older iteration is available for about £18 on BrickLink, those who care only for the head can score the minifigure from Marvel 76131 Avengers Compound Battle for just under £8. Combine that with the blond hair from sets such as 71741 NINJAGO City Gardens and Heist Nebula is complete.

As a surprising turn of events in the second What If…? episode, T’Challa has managed to calm the mad titan Thanos and turned him to the side of good. Thankfully, this cosmic character recently received a new version as part of the new Infinity Saga wave of sets.

The latest (and bald) Thanos bigfig appeared in 76192 Avengers: Endgame Final Battle, now available for £79.99 / $69.99 / €89.99. Whilst the character isn’t wearing such stocky armour in the show, it’s undoubtedly the best iteration of Thanos yet.

Rounding out the team (at least for characters who have had minifigures) is T’Challa Star-Lord, ready to feature as part of 71031 Marvel Studios – the first Collectible Minifigures for the superhero theme.

We’ve got a full review and gallery of the entire range for you to dig into ahead of their release on September 2. Joining him are four other minifigures for What If…?, with many stories yet to be told.