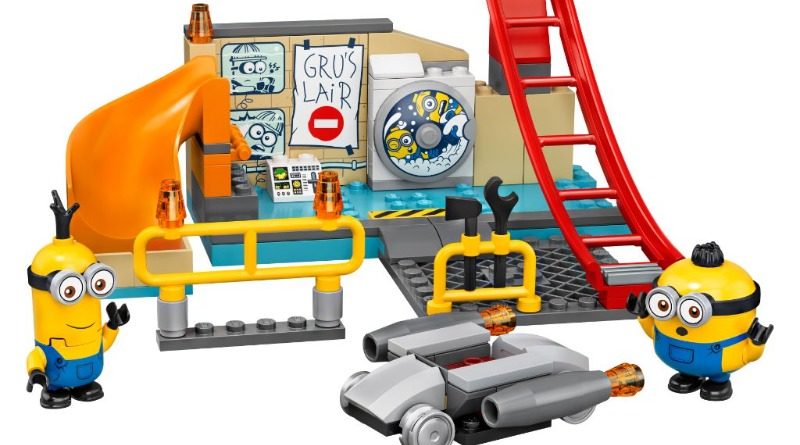 Three new, much delayed, LEGO Minions sets will at long last be released in June.

The upcoming sets are 75546 Minions in Gru’s Lab, 75547 Minion Pilot in Training, 75550 Minions Kung Fu Battle. Their release date was confirmed in the German version of the January-June, 2021 LEGO catalogue. The catalogue is available to view and download online here, with page 66 displaying the sets as ‘all new in June’.

The three sets have been a long time coming, with a confused and chaotic backstory. Way back in February 2020, the LEGO Group unveiled a wave of five new LEGO Minions sets, including these three, to tie in with the then upcoming movie, Minions: The Rise of Gru.

In April two of the sets arrived, 75549 Unstoppable Bike Chase and 75551 Brick-built Minions and their Lair. There was no sign however of the remaining three, leaving fans confused. Eventually in May the LEGO Group confirmed that they had been delayed with no new release date.

This delay was due to the postponement of the accompanying movie’s release. With the coronavirus pandemic causing cinemas worldwide to shut, Universal announced that the film was to be pushed back a whole year, with a new release date of July 2, 2021. The film is a sequel to 2015’s Minions, and follows the adventures of a child Gru as he sets out on his path to supervillainy. 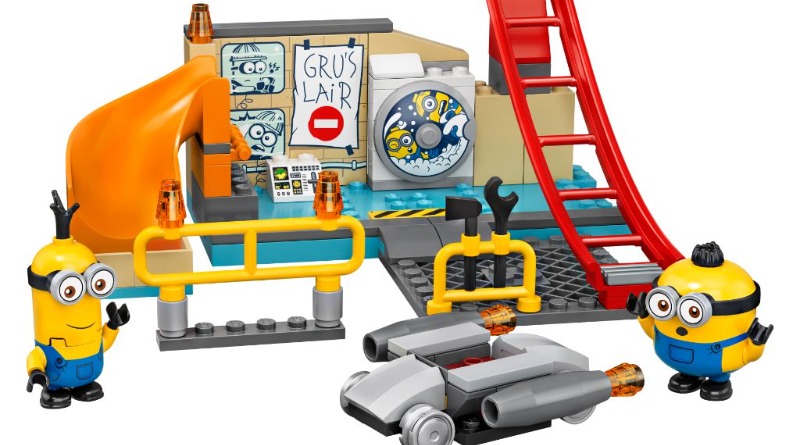