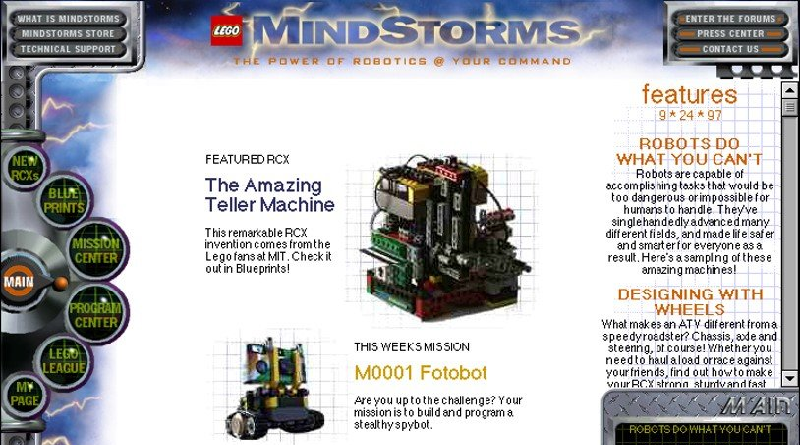 LEGO Head of AFOL Engagement, Tormad Askildsen, has shared some reflections on the launch of LEGO MINDSTORMS in its 20th anniversary year.

Back in 1995, Tormad Askildsen took up a role as Business Manager for Home Learning in the LEGO Group, coinciding with the MIT Media Lab devising an “intelligent LEGO brick”. He and his team conducted market research with children to understand how they wanted to learn. The Media Lab and Home Learning teamed up to put the intelligent brick at the centre of the new project.

He explained how they came up with a name that has lasted ever since:

The product name came out of two considerations. We wanted a name that referenced the mind-boggling user experience rather than the product features. As the purpose of the concept was to enable rewarding learning experiences, we decided to ask Seymour Papert if he would allow us to use the name of his book “Mindstorms” (1980). He agreed. In honor of Seymour Papert, we also considered using the name “Seymour” for the intelligent brick, but eventually decided for the more “techie sounding” name RCX (Robotics Control System) with an X because it sounded cooler. 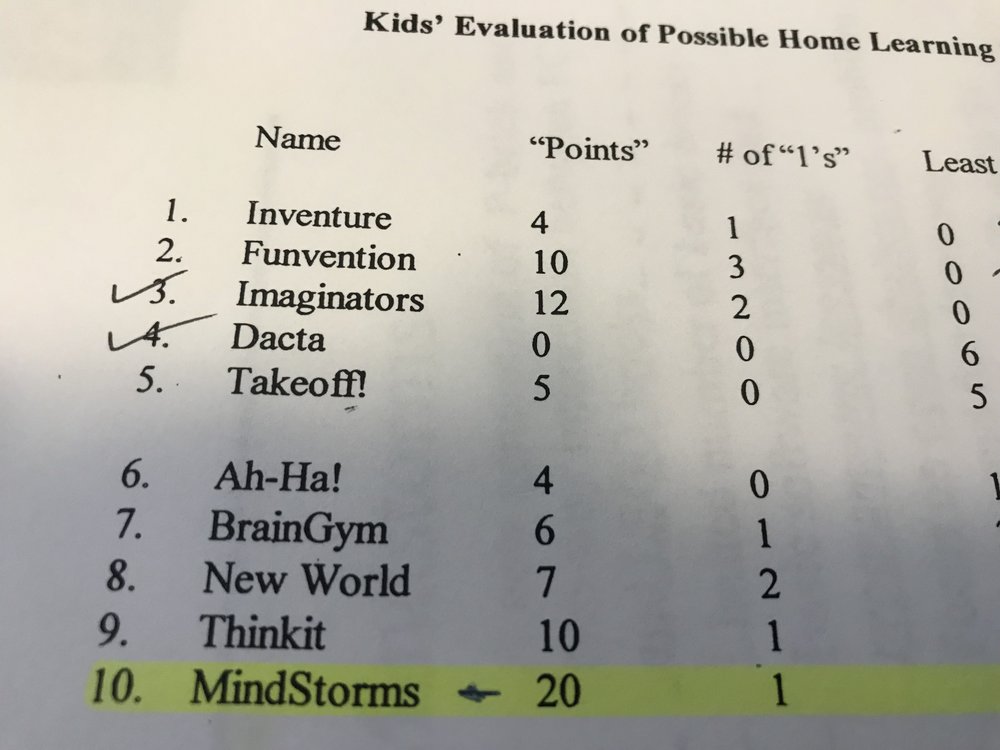 To communicate the new concept to consumers, the team came up with a website, LEGO Mindstorms Centres and the First LEGO League contest. The PR campaign to explain to people what the new product was launched six months ahead of the release date, breaking with conventional wisdom to great success.

The launch event was held at the Museum of Modern Art, London in January 1998 and was covered by more than 200 world media outlets and got extreme coverage. When the product launched in September 1998, it sold out in less than three months.