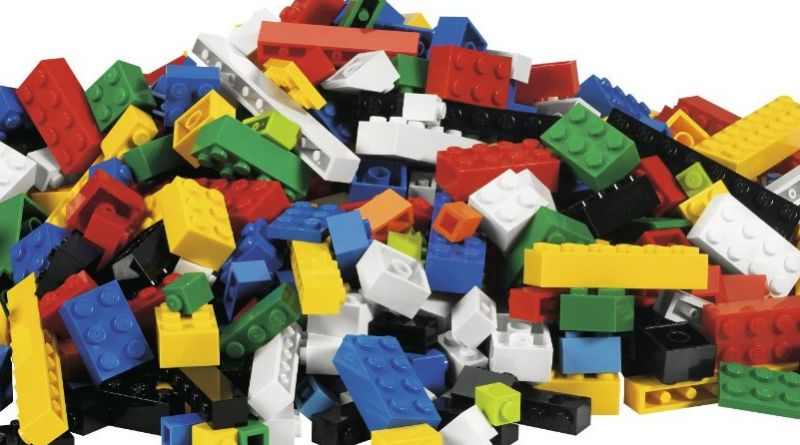 A new academic study confirms that in the three decades leading up to 2015, LEGO sets provided better investment returns than large stocks, bonds and gold.

While it may be easy to eye-roll at another article highlighting that LEGO sets are a better investment than gold, a report from Bloomberg has academic packing. Assistant Professor Victoria Dobrynskaya from Russia’s Higher School of Economics has produced a study that confirms LEGO investments yielded better returns than large stocks, bonds and gold between 1987 and 2015.

“My son likes playing with LEGO and I have a lot of it at home. At one point I thought: maybe I have a ready-made investment portfolio?” she said in an interview with Bloomberg. “I know that LEGO has nothing to do with multifactor models I spend my time focusing on. It doesn’t mean the performance of LEGO sets has absolutely nothing to do with factor investing. You’ll be surprised to know that it does.”

The paper she completed is entitled “LEGO – The Toy of Smart Investors”. Analysing 2,300 sets and measuring the return over time, Dobrynskaya found that the Fama-French investment model was relevant, which basically says that many small investments spread risk and yield better returns in the long term. Smaller LEGO sets rose in value better than medium sets.

Date sets demonstrated that sets with 113 pieces or less returned 22% per year, while sets with around 860 bricks only achieved 8% per year. Sets with 2,000 pieces outperform medium ones according to the data, but the researcher believes this may be an outlier as there were fewer in the dataset.

It is not an approach without controversy, as some in the investment industry do not believe investment models can be applied to LEGO sets.

“If you think about all the academics in the world, there are a lot of them, and all of them are looking for something interesting to say and it’s always going to be related to the Fama-French factor,” said Roberto Croce, Managing Director, senior portfolio manager at BNY Mellon. “Someone is going to find something that is correlated. Purely by randomness that’s going to happen. I’d take it with a grain of salt.”