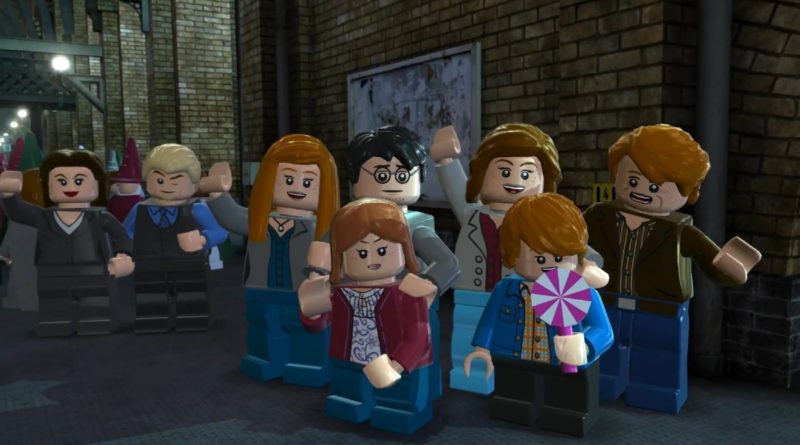 Another episode of Bits N’ Bricks Season 4 has been released, explaining why the LEGO Harry Potter games were split into two titles.

The official LEGO Games podcast is continuing to work its way through the past decades of official brick-based titles, now making its way to the two LEGO Harry Potter game and their combined rerelease package.

“Do we do one book, one movie at a time?” said Arthur Parsons. “It was a real challenge. And what we did was put that to one side and think about what the player experience is that we want the games to have,”

“There’s no way you could get all of that stuff into one game,” Parsons said. “There’s just so much source material. So we just looked at it and thought to split it in half.”

This is the final season of Bits N’ Bricks, with a total of 39 episodes released so far. However, the LEGO Group has announced plans for an adult-focused podcast featuring Comedian Sue Perkins, starting later this month.