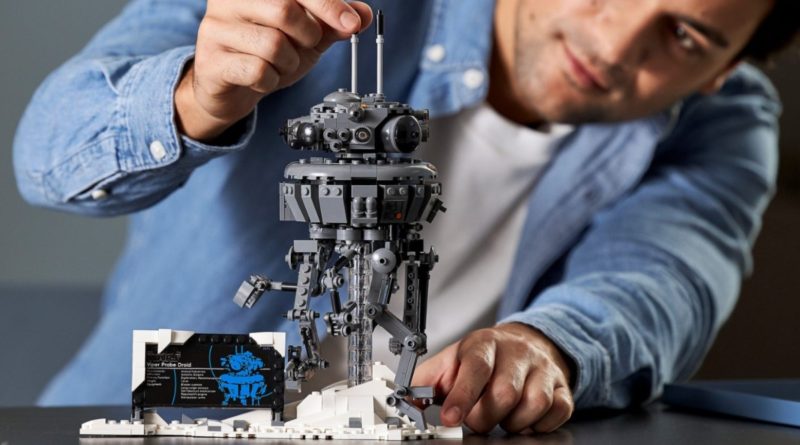 Dozens of LEGO Star Wars sets are due to retire this year, and several of them are already starting to sell out permanently online.

As we barrel towards the end of 2022 – there are only two and a half months to go, somehow – the LEGO Group is quietly selling through remaining stock of its retiring sets, among which are two dozen LEGO Star Wars models. Those include heavy hitters like 75252 Imperial Star Destroyer, longstanding sets such as 75255 Yoda, and more recent models like 75311 Imperial Armored Marauder.

All of those and more have been a constant presence in our retiring LEGO sets list, but as we’ve consistently advised, retirement dates of December 31 in any given year are not set in stone: products can sell out permanently at any point in the months leading up to the end of the year, and that’s exactly what’s happened for nine LEGO Star Wars sets, all of which are now listed as ‘sold out’ online.

That’s in contrast to just being ‘temporarily out of stock’, which generally means we can expect to see a given set come back at some stage. ‘Sold out’ is a more permanent label, and indicates a LEGO set has left production. You’ll currently find it affixed to nine of the sets scheduled to retire this year, listed in the table below.

There’s still time yet to grab any of the other LEGO Star Wars sets retiring in 2022, but judging by the list above, probably not much time. As a reminder, here’s everything else expected to leave shelves this year, according to Brick Fanatics’ sources.

Now is a great time to grab any of those sets from LEGO.com, as you can currently earn double VIP points – equivalent to 10% cashback – on all purchases online. You might also snag the tail end of a gift-with-purchase, such as 40566 Ray the Castaway, but stock levels of this month’s freebies are quickly being depleted.