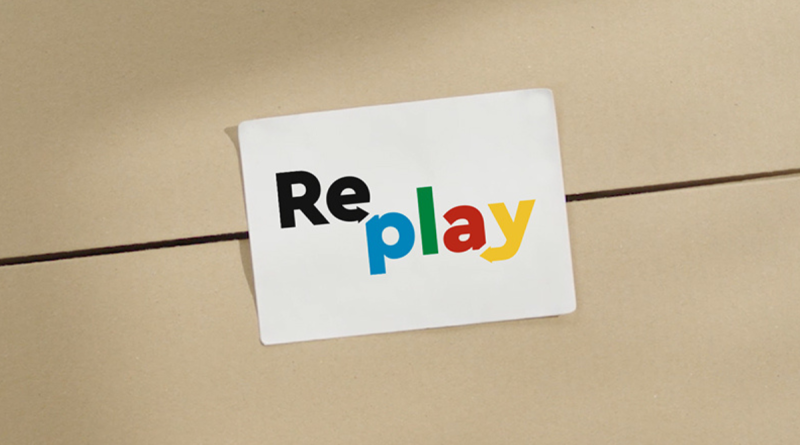 The LEGO Group’s Vice President for Sustainability Tim Brooks shared details on exactly how much re-using LEGO bricks can save on carbon emissions.

Just days after the LEGO Group joined a number of companies around the world calling for climate action ahead of COP27, Mr Brooks revealed that reusing a set of LEGO bricks can result in an 80% reduction in lifecycle emissions, speaking as part of a discussion at edie’s Net Zero November.

This is because a large amount of the emissions created by LEGO products are made during the manufacturing process. If we reuse more bricks, fewer new ones need to be made, reducing the lifetime carbon emissions of a set.

Already, the LEGO Group launched its Replay initiative in the US, intending to redistribute bricks to avoid them being thrown away. Since its initial launch in 2019, the scheme has expanded to Canada and has been used by more than 199,000 children. According to Mr Brooks, more markets around the world should also benefit from the scheme in the coming months and years.

“A significant area of exploration for us is how we bring bricks to more children without necessarily using new bricks,” Mr Brooks said.

This initiative is working in tandem with the LEGO Group’s goal of making all elements from more sustainable materials, such as bio-based elements and recycled plastic, by the end of the decade.