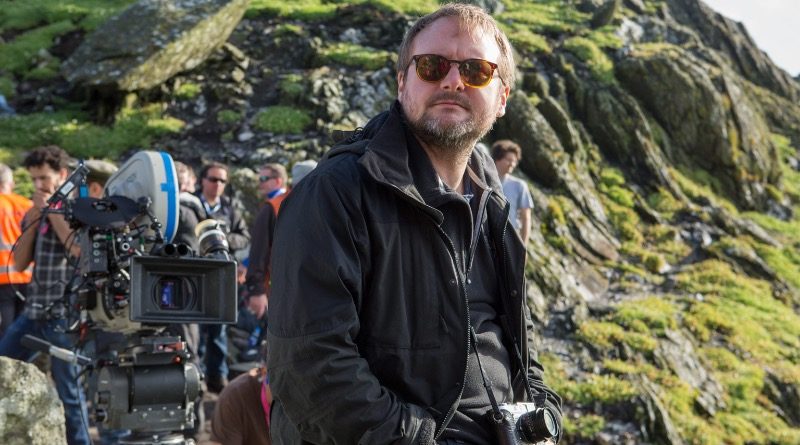 Rian Johnson’s planned Star Wars trilogy is reportedly still in the works, though details on the project are basically non-existent.

Lucasfilm tapped the director to helm his own trilogy of Star Wars films shortly before the release of The Last Jedi in 2017. While that film ultimately proved divisive among Star Wars fans – as is the way of all things from a galaxy far, far away – it apparently hasn’t affected Johnson’s plans for his follow-up films.

Author Sariah Wilson recently won a charity auction for a chat with the filmmaker, and subsequently tweeted that Johnson’s Star Wars trilogy is ‘still on’, though ‘no dates or timelines’ have been confirmed at the moment.

News has been thin on the ground since the initial announcement in 2017, leading some to suggest that Disney had dropped those plans in the wake of The Last Jedi’s reception. Johnson swiftly quashed those rumours on Twitter, however, confirming that he was ‘still working’ on the films.

We also don’t know anything about the storylines or characters involved in Johnson’s trilogy, though he told the Observer in 2019 that he’s planning to leave behind the ‘legacy characters’. If and when his trilogy does eventually arrive, then, it could open all kinds of new doors for the LEGO Star Wars theme.

In the meantime, the design team in Billund will likely have its hands plenty full with the huge slate of Star Wars TV shows coming to Disney+ over the next few years.