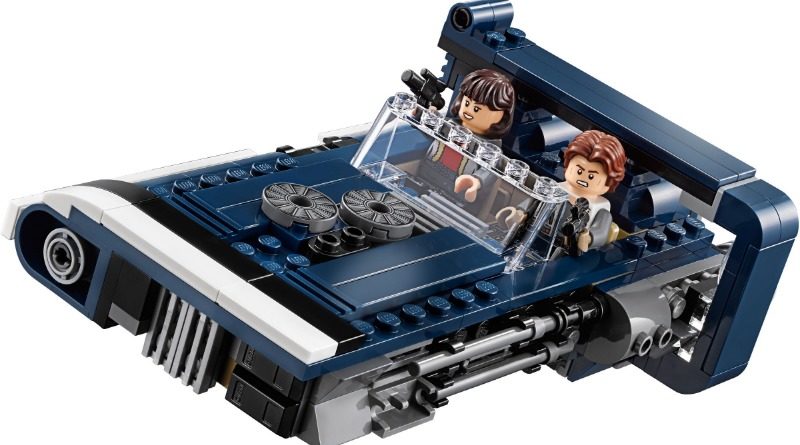 Ron Howard says there’s no Solo: A Star Wars Story sequel on the cards – but fan support might help turn the tide.

Disney’s second spin-off from a galaxy far, far away arrived to a very mixed reception in 2018. And that tepid response was reflected in the box office, as Solo failed to draw the audiences you’d expect from the franchise. To date, it’s the lowest-grossing entry in the entire saga.

The film does seem to have resonated with some fans, though, and Howard reckons that might one day lead to a continuation of Han, Q’ira and Maul’s stories. Speaking on the Lights, Camera, Barstool podcast, the director – who stepped in to replace Phil Lord and Chris Miller late in production – said that while nothing is in the works right now, the future is uncertain.

“No rumblings, though – and this is not a spoiler or anything – but I think there is interest in those characters,” Howard said. “I think there’s interest in the gangster world somewhere down the line. But I can assure you there is nothing being developed right now for a movie or Disney+. But, one great thing is there has been a lot of affection shown for Solo, and so of course that keeps boding well for them to eventually turn it around.”

For LEGO fans, that could mean we eventually see a return to the characters and vehicles of the most recent Star Wars prequel. The original tie-in sets included the customary Millennium Falcon and TIE Fighter, albeit with new colour schemes or refined designs. But they also introduced some fun new ships to the LEGO Star Wars line-up, including the gleaming white 75219 Imperial AT-Hauler.

What’s more, the minifigures are now proving incredibly popular on the aftermarket. Take the Mimban Stormtrooper, for instance, which currently has an average asking price of around £42 on BrickLink. Or Han Solo in his Imperial Mudtrooper uniform, which comes in at £34. Both minifigures were only available in 75211 Imperial TIE Fighter, and are now worth serious bank to brick investors – hinting that Solo’s popularity extends to LEGO fans, too.

In the immediate future, though, the latest rumours indicate that the LEGO Star Wars line-up will continue to focus on the original trilogy for the foreseeable future. And given it may be a long, long time before we see any more Solo content come to fruition, don’t expect that to change anytime soon.