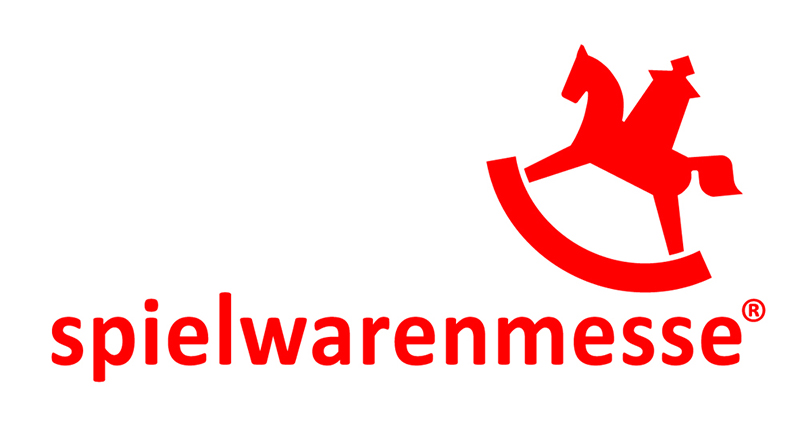 With International Toy Fair having revealed a huge number of sets, Brick Fanatics rounds up all of the hot new LEGO information

Every year, the global toy industry gathers in Nuremberg, Germany for International Toy Fair. It is always a big opportunity for toy companies to reveal new products and there is always LEGO news coming from the event – sometimes it is pictures, sometimes it is just information. This time, no photography was permitted on the LEGO stand so it is a glut of text-based news.

LEGO DOTS is the latest theme

Coinciding with International Toy Fair, the LEGO Group and Camille Walala opened the HOUSE OF DOTS in London. This celebration of creativity saw the unveiling of the LEGO DOTS theme, a new entry into thearts and craft market. The sets will be released on March 1. More information

76165 Iron Man Bust will arrive in the LEGO Marvel theme, bringing a new type of set to the range. With a €59.99 price it will not be huge, but will seek to capture the image of the most famous Avenger. More information

The White House is coming to LEGO Architecture

For the first time since the release of 21006 The White House, the US President’s residence will be recreated in the brick – just in time for the 2020 election. It will be significantly larger than the last edition of the landmark. More information

Pirates turn up in LEGO Creator

LEGO Ideas is not having all of the piratey fun this year, with LEGO Creator 31109 Pirate Ship capturing the spirit of the classic LEGO Pirates theme in a new ship model that will launch this summer. While it is not the same as the iconic vessels from the original theme, influences are clear. More information

Adults are a target market in Germany (and elsewhere)

LEGO NINJAGO will get competitive

Some of the new LEGO NINJAGO sets, that will launch in the summer, can be combined to create a board game. It seems that there is an intent to capitalise on the growing board game market. NINJAGO Legacy sets will also continue, focusing on classic stories from the theme’s past. More information

LEGO City returns to the skies and the sea

It is set to be a busy summer for the LEGO Friends, as although several vacation themes sets give the impression they will be relaxing, they will also be heading to the jungle to practice their veterinary skills on some beasts. More information

New York Toy Fair is coming up next, when hopefully there will be images released of some of these upcoming products.